crime films French noir Mama weed The Godmother weed by Caroline Russo | on May 18, 2021 | 0 comments | in Film Release & Reviews | Like it 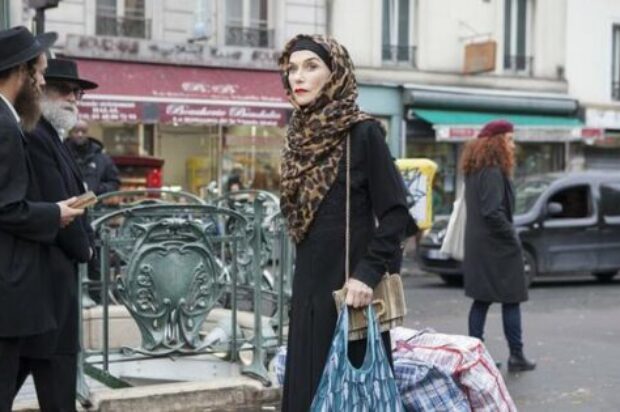 In THE GODMOTHER, French icon, Isabelle Huppert, stars as Patience Portefeux, an underpaid and overworked, middle-aged French-Arabic police interpreter, who seizes an opportunity when life throws her a curve-ball.

In charge of phone surveillance for a narcotics police unit, Patience uses her insider knowledge and police resources to build her own crime network. when she switches sides to become a wholesale narcotics trafficker.

Based on the award-winning novel by Hannelore Cayre – who also co-wrote the script – THE GODMOTHER is a subtly crafted blend of French noir, drama and comedy with a triumphant performance by Huppert as a defiantly independent woman making her mark on the world with a bang rather than a whimper.

This is a delight to watch and carries out well as the lead actress Isabelle Huppert’ is stunning in this role! Its got a good romp of humour as to working two sides.

This should tick off all the boxes to please most audiences. Its a good film to put on the list.