Bill Nighy Gemma Arterton Sam Claflin THEIR FINEST by Caroline Russo | on March 15, 2017 | 0 comments | in Film Release & Reviews | Like it 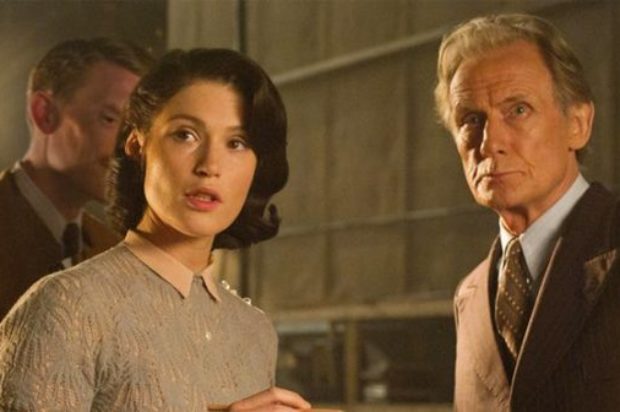 With London emptied of men now fighting at the Front, Catrin Cole lands herself a job writing copy for propaganda films that need “a woman’s touch”. Her natural flair quickly gets her noticed by dashing movie producer Buckley whose path would never have crossed hers in peacetime. With the country’s morale at stake, Catrin, Buckley and a colourful crew work furiously to make a film that will warm the hearts of the nation. As bombs are dropping all around them, Catrin discovers there is as much drama, comedy and passion behind the camera as there is onscreen.
From the producers of Carol & Brooklyn and from the director of An Education, THEIR FINEST stars Gemma Arterton, Sam Claflin and Bill Nighy.

If you love a good love story and a well written war story come about how the film industry worked back in the days of bombing then you will love this film. It is a tad long but hang in there it is worth it and performances are delightful and you love Bill Nighy.