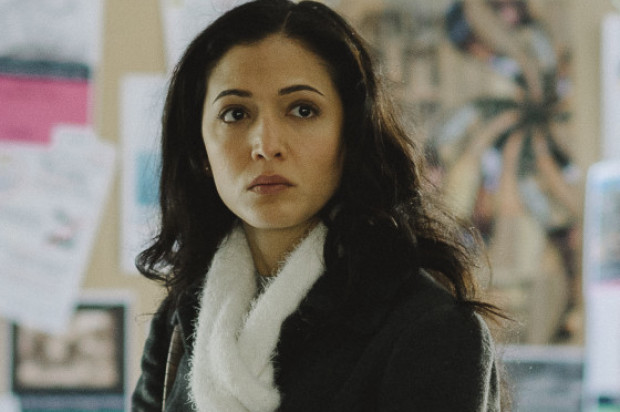 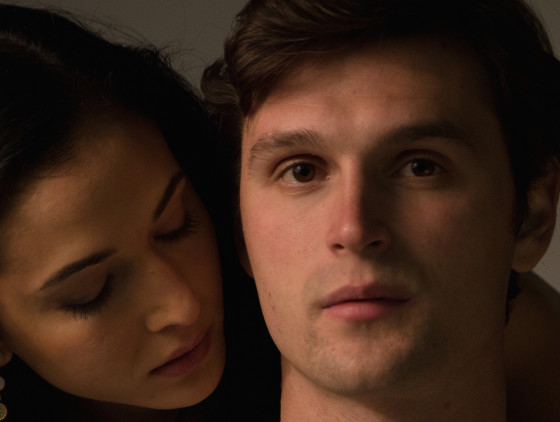 The true story that does in counter the events of the death of Joe Clinque in 1997 that created a lot of shock in Canberra and through out Australia, as to the very tragic ending that was plotted by girlfriend Anu Signh.
This was an intense film, but portrayed well by the lead actors Jerome Meyer, and Maggie Naouri who were perfectly casted.
Well directed by Sotris Dounoukos, who has adapted this for screen by the book by Helon Garner.

The film begins with them meeting at bar where Joe is captured by her beauty, and therefore they begin to go out and he gets embedded with her sexually. Joe gets caught in to a sympathy trap in the first degree of knowing her, in hope he can rescue her from her illness that is all mental disturbance. Joe after a period of time begins to get unhappy as he sees her more difficult as to her behaviour, and wants to get out and plans to, but his fate ends on a tragic note being October 1997.

This is a film that will make you wonder on characters of people that had interacted, and it made me numb as to seeing the loss of a life of a kind soul and the justice of life in the end.

The director has pulled the story telling together, in what must of been complicated at times to direct but captured the essence with all the characters.

It premiered at MIFF, and has been screened at International Premiere at the Toronto International Film Festival and has had full houses.