Film Review Documentary Whitney Houston :On Let Me Be Me

Bobby Brown film documentaries the bodyguard Whitney Houston by Caroline Russo | on June 7, 2017 | 0 comments | in Film Release & Reviews | Like it 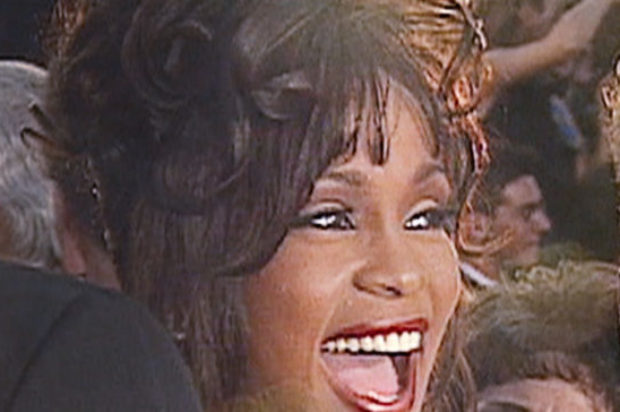 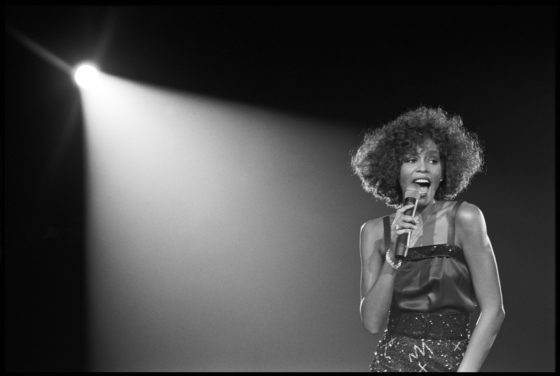 Whitney Houston was and is still remembered for her music and she was a victim in her industry who  tragically  in the last few years of her life hit more Rockbottom due to her drug addiction which finally ended how life.

A new documentary Let Me Be Me directed by Nick Broomefield gives us a journey and inside footage of some of the personal moments that shows Houston’s life in her Black and White moments!

The two main book ends  in her life where her husband Bobby Brown and her best friend and assistant Robin Crawford.
The references that are made in this documentary are “insightful” and it captures some of the most beautiful moments of when her career began,  to then showing how she was very dominated by her mother and later her father. Exclusive moments shared with the family and her daughter Bobbie Kristina, along with interesting statements by her bodyguard that tried to save her in her decline.

In one interview she talks about fame and the price and the toll it does to anyone in the business she opens up about her drugs her family and you can’t help but see the struggling little girl inside and the pain she was in and trapped in the system of the demands of the industry. 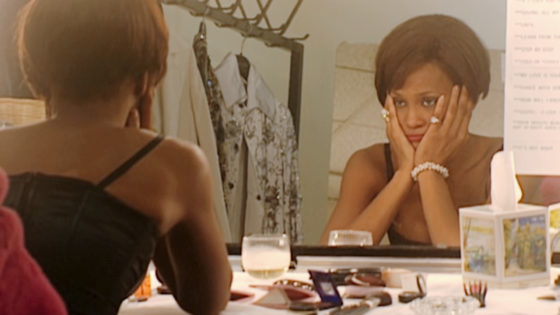 I recall when I did see her live myself in concert when she appeared on the Gold Coast in one of her last tours to Australia. I was a huge fan like many and the signs were there on stage where she could not perform or hit the notes due to the drug intake, and the criticism was very harsh on her then. After seeing  this documentary  I felt so sad for her and at the same time so grateful that I lived through her time of her music. She was a standout and uniquely gifted artist who came from New Jersey and her journey in life was short lived but she left songs that will live forever in the hearts of all who loved her and this film gives justice to what she had to live through with the price of fame.

IN CINEMAS NATIONALLY 15 JUNE. MUST SEE