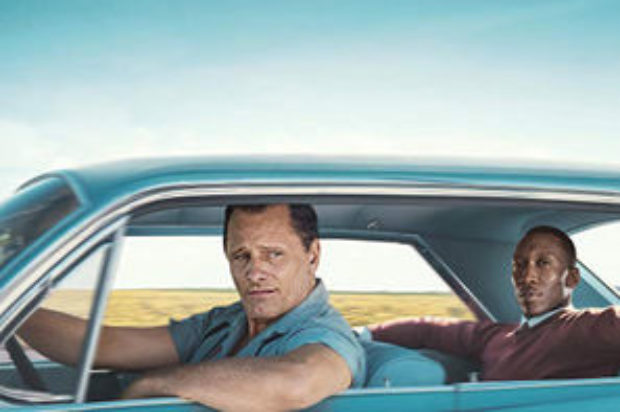 This tale of enduring friendship ultimately has became a movie Green Door and you will laugh and cry, get mad in parts of this film but in general you will love it as it bonds you with the two remarkable characters that both injected the grandest friendship of all time.

Award-winning actor Viggo Mortensen, who plays Tony Vallelonga, aka Tony Lip (Mortensen), a New York City bouncer from an Italian-American neighbourhood in The Bronx, is hired to drive and protect Dr. Don Shirley (Ali), a world-class Black pianist, on a concert tour from Manhattan to the Deep South, they must rely on The Green Book – a travel guide to safe lodging, dining and business options for African Americans during the era of segregation and Jim Crow laws – to steer them to places where Shirley will not be refused service, humiliated, or threatened with violence.

This film was driven by Nick Vallelonga, the oldest son of Tony Lip, who grew up hearing about his father’s journey with Don Shirley. “This was a story I had on my mind basically my whole life from the time I was a young kid,” says Vallelonga, an actor, writer, producer, and director whose filmmaking credits include Deadfall, Stiletto, and the award-winning indie western, Yellow Rock, and Unorganized Crime.

Vallelonga says his father’s work at the Copacabana gave him a real appreciation for music and musicians, so when he heard Shirley play, he knew the man had extraordinary talent. “My father always talked about him and played his music in our home and made us listen to it,” Vallelonga says. “That music opened up my world. I was listening to The Beatles, Jimmy Rosselli and Italian music, and Dr. Don Shirley. It was a great cultural mix for me.”

In 2013, after more than 50 years of friendship, Tony Vallelonga and Don Shirley both died almost three months to the date of one another – Tony died January 4, 2013 at age 82 and Shirley died April 6, 2013 at age 86. After a period of grieving, Vallelonga returned to their story and started to think: Now is the time to do it.

Peter Farrelly was the producer writer and director who brought this to screen and his past work has been is widely known for the comedy films that were made with his brother, There’s Something About Mary, Kingpin, Shallow Hal, Stuck on You, Fever Pitch and the modern-day classic, Dumb and Dumber.

It is a delight and it has great audience appeal and I cant imagine anyone not wanting to see this as it is refreshing to see inspiring stories. 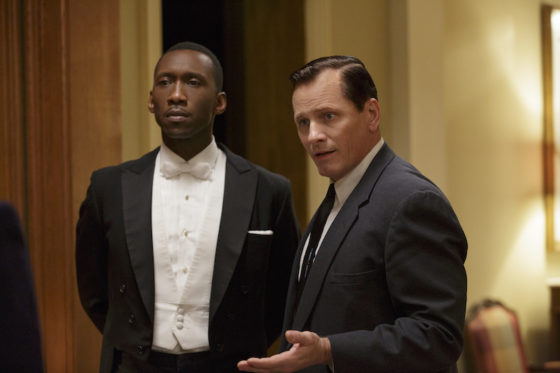