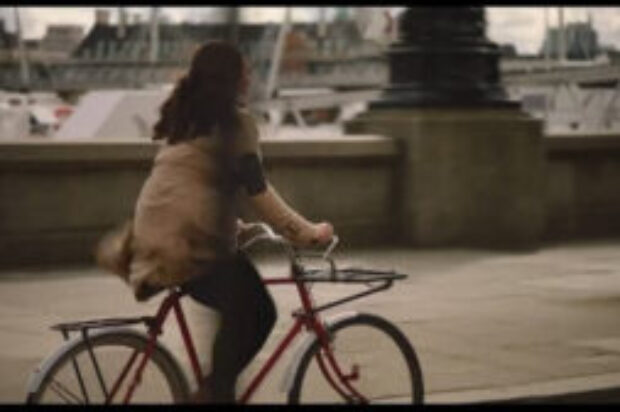 Love Sarah is a British family drama story that followers three generations of women as they set up a bakery in honour of a woman they all love.

The very female-driven film is lead by director Eliza Schroeder who has attempted to bring a good cast with an underdeveloped script.

Sarah is daughter to Mimmi (Celia Imrie) who is a well to do retired former circus proprietor and performer; who reflects back to her life and is lonely and was reaching out at the time when Sarah departs in a tragic accident.
(Shannan Tarbet) is Clarissa and is the daughter of Sarah and is a ballet dancer in training and gets hit hard with the loss of her mum. In despair, as she has broken up with her boyfriend, and has no money goes to her grandmum Mimmi to have shelter and to deal with the grief.

The best friend Isabella (Shelley Conn), her business partner who was to open up a bakery in West London and is left in a mess of unfinished business that has financial concerns.

The male character of Matthew (Rupert Penry-Jones), who steps into the film and adds a bit of conflict and good screen presence is the chef and past love interest to Sarah and possible father to Clarissa. 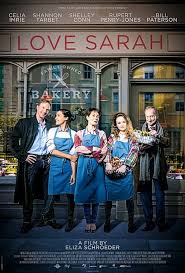 The connection to three female leads sees them process their stories and bring the bakery to life in aid of following through this for Sarah. The film works through some good scenes as to getting the bakery together and cooking of mouth-watering sweets. Imrie works the film to a treat as does Tarbet, but it does lack at times some dullness in between takes as does the love interest that develops with Isabella and Mathew. I wanted to fast forward at times.

All said It is one of those films you may want to see and will find its audience to being light, romantic, and healing with lots of foodie treats to boot and happy ending.

Not too bad
Caroline Russo