FILM REVIEW OF THE MYSTERY OF HENRI PICK 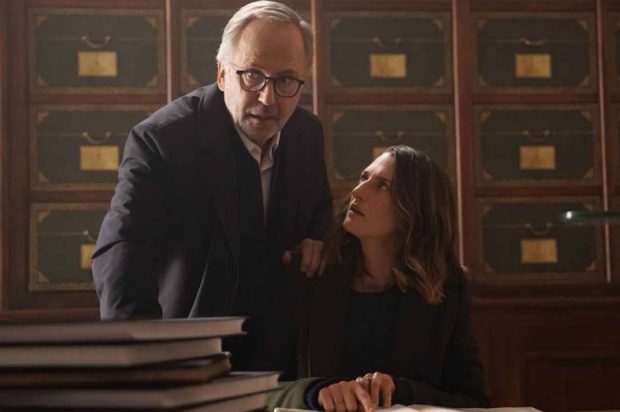 Review of The Mystery of Henri Pick:

“The Mystery of Henri Pick”, directed by Rémi Bezançon is one to marvel at.

A witty, mysterious, and genuine French film, the mystery of Henri pick is set in and around Paris’s a publishing/ writing scene.

The film is about a mystery novel written by the ever-mysterious Henri Pick. When the novel is published, however, a prominent literary critic played by Fabrice Luchini in the Paris publishing world is led to believe that Henri Pick is not the author at all.

With a thickening plot and a few relationships on the rocks, the true story and identity of Mr Henri Pick is revealed. This Sherlock flavoured film inspires all the mystery solvers of the world in an authentic depiction of the pressures and delights of the publishing world.

The cast for this film possess the magical ability to make you, the audience, feel involved and inspired by the events unfolding on screen. The leading characters Fabrice Luchini as Jean Michel Rouche, Camille Cottin as Joséphine Pick, Alice Isaaz as Daphné Despero and Bastien Bouillon as Fred Koskas, have in the fictional literary world of Paris, done an outstanding job of creating an authentic French film with a comedic value that people from different nations will at worst appreciate and at best be struck with fits of laughter.

Highly recommended in the company of loved ones this is a film that is touching to share as it is a love story, a mystery, a family, a career, death and life story that perfects all the ingredients for a great story and enthralling watch.