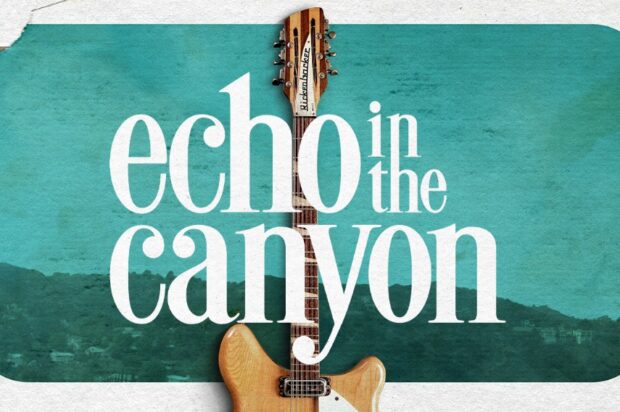 ECHO IN THE CANYON

What a star-studded hit of nostalgia that is sure to reverberate with music fans everywhere and if you lived in the times of some of the best music writes from the 60’s throughout the 90’s then you know of Laural Canyon being the music heaven in LA where there was a mix and blend of music artists that migrated there to create their music.

This film does enter the world of so many that are featuring the music of THE BYRDS, THE BEACH BOYS and THE MAMAS AND THE PAPAS that covers interviews from ERIC CLAPTON, RINGO STARR, GRAHAM NASH, JACKSON BROWNE
and in his last interview, TOM PETTY never-before-seen footage and interviews with the world’s top artists.

Director, Andrew Slater follows renowned musician Jakob Dylan on lovingly crafted, witty and revealing journey of discovery that evokes a time and place, heady with the possibilities of musical creativity, which still resonates with artists such as Beck, Cat Power, Regina Spektor, and Jade Castrinos to this day.