FILM REVIEW RELEASE…… FROM THE VINE

Acerenza FROM THE VINE Southern Italy Vineyards Italy by Caroline Russo | on June 9, 2021 | 1 comment | in Film Release & Reviews | Like it 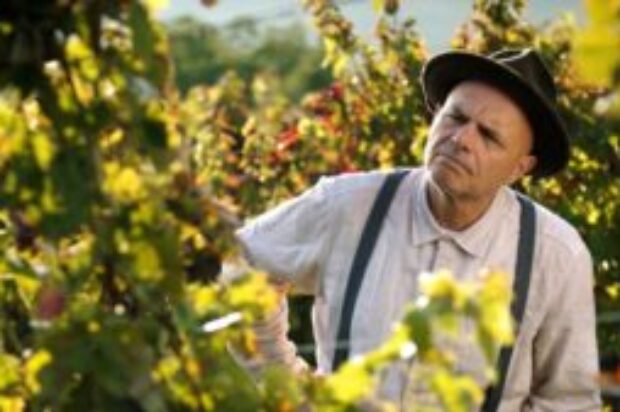 From The Vine is the story of a downtrodden CEO experiencing a moral crisis that travels back to Italy to re-calibrate his moral compass. He discovers new life by reviving his Nonno’s old vineyard, offering the small town of Acerenza a sustainable future and reconnecting with his family in the process.

Joe Pantoliano is Mark’ who is well known for major TV character roles, and is well suited for this film which raises the fact that when he does resign from being stuck in a system that he no longer feels right for him steps into the rediscovery of his family roots and taking on Vineyard in the tiny village of Acerenza in Southern Italy. The village characters are funny and a bit of Italian madness here, to Mark family his wife Marina and daughter Laura, who thinks he’s lost the plot’ are blended in well. It is one of those stories that may give some reflection and ponder to taking a risk in one life to honour a soul purpose and to trust. Being a daughter of Italian migrant parents’ I so related to this film and enjoyed it for what it was.
The photography is sharp and captures the countryside of Italy in a magic way. I was drawn into some beautiful snapshots the lighting was just perfect in its setting.

From The Vine is based on the award-winning 2010 novel Finding Marco, by renowned author Ken Cancellara. The book was published in Canada and Italy, and it received several awards.

This is a tick from me and if you love to have a film that shows a bit of escape then watch this one.