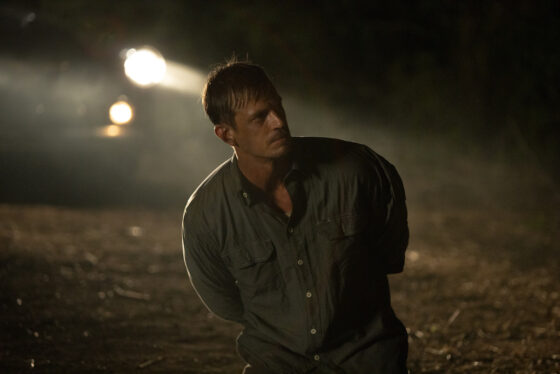 FILM REVIEW
THE SECRETS WE KEEP

Available to rent via Foxtel Store
from 21 October

Directed by internationally-acclaimed director Yuval Adler (Bethlehem), “The Secrets We Keep” is an intense thriller drama that takes you into the life of a Maja Noomi Rapace (The Girl with the Dragon Tattoo), who is married to Chris Messina (Sharp Objects).and is a caring mother to their young boy and living in suburbs and assists her husband who is a doctor and has been rebuilding her life after the World War 11 America.

It is one day sitting in the local park she hears a whistle from a man that recalls her to past memories of the wartime that is played by (Hanna) Joel Kinnaman that brings her to face her past horrors where she embarks on a revenge mission when she finds him living in her neighbourhood. The flashbacks come into play where she believes he committed heinous war crimes back in Germany to her and her family. With disturbed restlessness, she plots to kill him but instead takes him against his will in a trap, and turns the stakes on him to find the truth if it was him that brings out the dramatic scenes more so and involves her husband in the process that gets dark and complicated and risky as they enter the web that turns there lives into a nightmare as she fights for her truth that he is the man of her past where he denies.

This does tick most of the boxes and director works at making this stretch out to build the characters that is mainly a 3 way interaction film. Leading actor Swedish superstar Noomi Rapace performance is well suited and she masters her role as to her co-stars that brings the ending of this indie-thriller to a conclusion that flips. 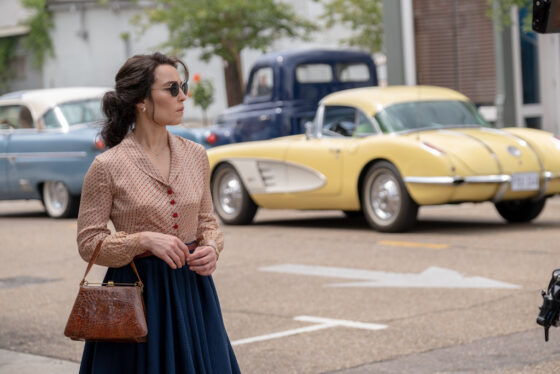