FILM REVIEW……. RIDE LIKE A GIRL IS A WINNER 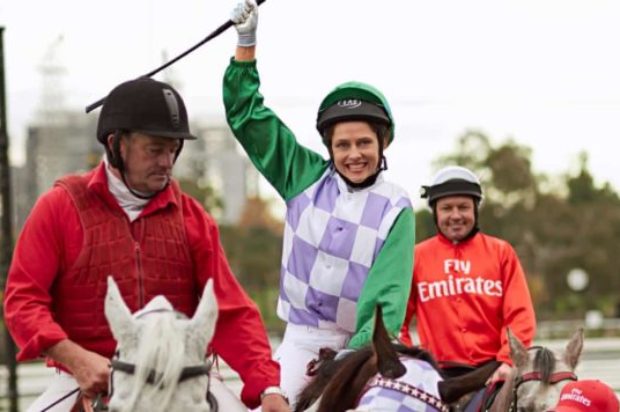 True stories are films I love to see and one I have been waiting for is the film that spotlights the only female jockey in history to have won the Melbourne Cup 2015, Michele Payne.

First time director Racheal Griffiths, has delivered a film that captures the heart and souls of Michele Payne journey that from a little girl says she wanted to win the “Melbourne Cup” and as fate brings together Rachel was at the right place at the right time when Payne won the race that took to the hearts of all in the global race world that stops the nation.

Teresa Palmer does an amazing portrayal and was said by Griffiths that she was the only choice to play the lead role. Sam Neill acting the father Paddy is perfect, and with real-life brother Stevie Payne, who steals the show in so many ways and just adds more to the warmth of this film.

Griffiths was inspired to make the film and again for female creatives to come together this was ironic and immediate in actions to follow up on this.

It is the only sport in the world where women compete with men and it is the most dangerous sport in the world,” Griffith says. When I saw Payne lean down to hug her brother Stevie and found out about Paddy Payne and the many siblings (in tragic circumstances, her sister Brigid died after a fall), Griffiths saw in this story a classic Australian sporting film – the prize, the obstacles, the win – with a woman at its centre.
To top it was when she told the world to ‘get stuffed’ I thought, that’s the girl Australia’s going to root for because she’s the outsider, she’s 100 to 1.

Rachel Griffiths also said she wanted to make a film that would make men cry and you have to be hard as steel not too. It was stated for Payne to get the project of her life in the film was hard to adjust to at first with getting the family behind it, but when brother Stevie was cast all changed, and they are over the moon. The film does stay to pact with her life which shows an insight into family background and her father’s relationship, with the challenges along the way and the fight to win. She is an inspiration to the sporting world and many young women now growing up.

Must-see film 5 stars I cried like a girl and loved it. 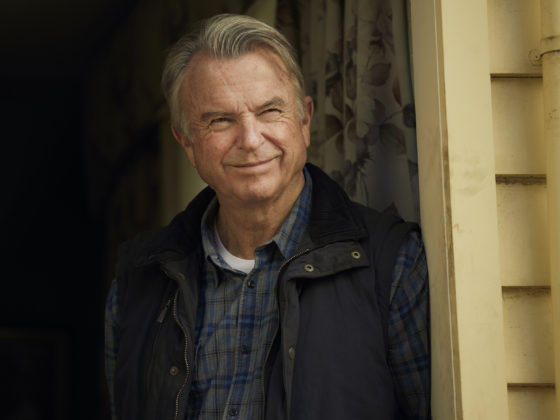