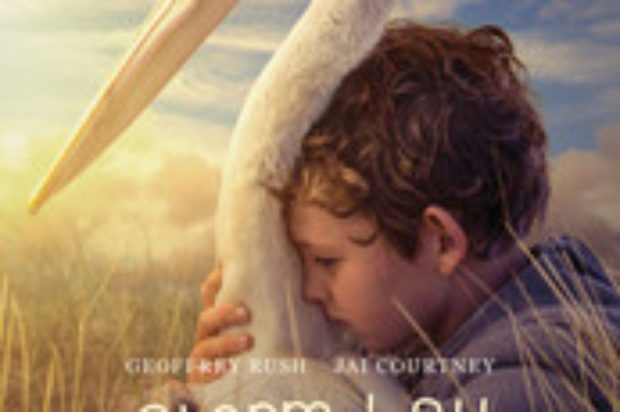 The very first adaptation of film made of Storm Boy was a major cinema success in Australia and some other countries in the mid 70s.

It is the re-telling of Colin Thiele’s classic Australian tale that marks this as a family film which stars Geoffrey Rush as the grown up Storm Boy who now is a successful retired businessman and grandfather. Playing in the flash back storm boy is Fin Little, who is a screen stealer, who with fathers role played by actor Jai Courtney. They have been casted so so well in the story telling of the rescued Pelican, with the adventures combined and bond that is of the pelican Mr Percival.

Filming was located in the desolated beaches of Coorong South Australia and other locations are indeed outstanding as to set design in the era, which draws you in to what is a pleasing film that will appeal to very young audience and families.

Storm Boy is a timeless classic story and director has brought to screen a fresh adaption with
some beautiful shots combined with CGI.