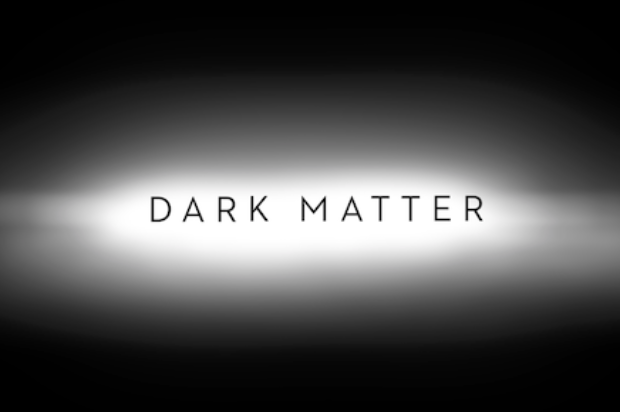 The Leadership is the feature directorial debut for acclaimed factual filmmaker Ili Baré, who was on board a ground-breaking expedition to Antarctica in 2016.

Australian CEO and ‘dreamer’ Fabian Dattner, leads an international group of 76 female scientists on an Antarctic voyage designed to transform them “into the sort of leaders they want to be.” Her hope is that once these women are primed to lead in science, they will be able to make meaningful change around the world. But once on board, Dattner’s own leadership style and philosophy are severely tested, as the women’s deeply personal stories of workplace harassment and more are revealed. Set against the planet’s last untouched wilderness, The Leadership is an observational documentary that delivers an unexpected and original reflection on what it takes to be a good leader, while unearthing the systemic obstacles to women’s advancement in science and beyond.

The global pandemic and urgent crisis of climate change are showing us that we need to be guided by science now more than ever. At the same time, our world leaders have never been more scrutinised. The world is crying out for the best minds of our generation for solutions. But women are disproportionately excluded from both leadership and STEMM.

A very focused film that is driven well for women in film who are on a mission together. It draws you into all the backstories of women that are passionate raw and are to discover what makes them and they explore together on this journey and work in a collective way to bond and learn how to become role models.

It’s brave and has a message for all women who engage with this film. The vision is breathtaking, that needs to be seen on a big screen. It was filmed in Antarctica, Argentina, Indonesia, China, Australia, United Kingdom, France and United States.

This gave me an insight into some amazing fellow females that take a dive into wanting to make a difference into themselves and make a difference for their worlds. For any women, of any age, this is a good reference of life here to take note of as to finding our truth and purpose if we are to be leaders in the world.