FILM REVIEW : WHAT WILL PEOPLE SAY

film buzz SCANDANAVIAN FILM FESTIVAL: WHAT WILL PEOPLE SAY by Caroline Russo | on July 9, 2018 | 0 comments | in Film Release & Reviews | Like it 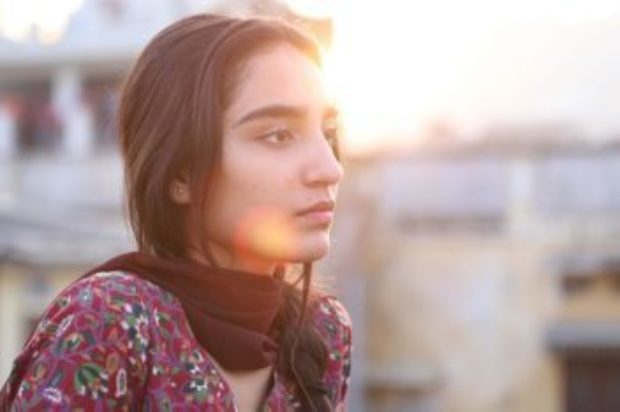 Powerful…..this movie just yanks your moral strings and leaves you questioning the world we live in. We live a pretty fortunate life in this modern day, and as a teenager today, many would indeed say it’s a pretty privileged one, especially after you witness the moving and dark twisting vortex that is “WHAT WILL PEOPLE SAY.” Directed and written by Iram Haq, this award winning film from Norway, takes you on a journey into the life of Nisha (Maria Mozdah). She’s a normal teenager, exploring life and all that encompasses with being a teenager.

Friends, music, boys, social media, discovery and the excitement of possibilities. Except, she is also juggling life as a well mannered teenager at home living by conservative old country standards.

One minute, traditional family dinner and dancing with commentary of how Nisha must refrain from improper behaviour( dancing in front of boys in this case), the next a late night retreat to a party with friends. Typical teen behaviour right? The dark twisting spiral comes from a fateful decision to bring a male friend home discreetly and be inevitably discovered by her father (Adil Hussain, Life of Pi), and all manner of fury unfolds from here.

The pressure on the family, who face embarrassment and disapproval from their community, forces drastic action, for the sake of saving face and doing what they feel is best for Nisha. Yes, this wildly shocking family value of old still exists especially in countries like Pakistan, where the salvation, the family seeks for their shameful daughter is hopefully found in the form of reinforced traditional standards in the old country they left.

The battle Nisha faces from here is one that leans heavily on her psychological well being, as all she knew is torn away from her and replaced with family standards and a future inconceivable for a teenager in todays social climate. The plot is both dark and gripping and an open mind is required to watch this film that is not for the feint hearted. This is a reflection of real issues existing in the world, especially in countries like Pakistan.

Majority will disagree and feel a sense of frustration and fury at the emotional content and subjugation of Nisha from a disapproving and debatably loving family. The performance and direction of this film is brilliant and Maria Mozhdah’s performance is incredible on many levels. This movie will incite many a conversation and debate over the topics covered, so brace yourself for one hell of an emotional roller coaster and eye opening, thought provoking experience of what is family today and do we have it right or wrong? Looking at todays modern society where teens are concerned, perhaps a movie like this may impact some deep thought and revaluation for many. The movie title asks such a moving question. What Will People Say?

RATING: 4/5
“Powerful insight into a world that clashes traditional values with modern life. Brace yourself, this is powerful!”