FILM SCREENING QA WITH CODY GREENWOOD UNDER THE VOLCANO

dendy cinemas film screening I under the volcano by Caroline Russo | on June 1, 2022 | 0 comments | in Entertainment | Like it 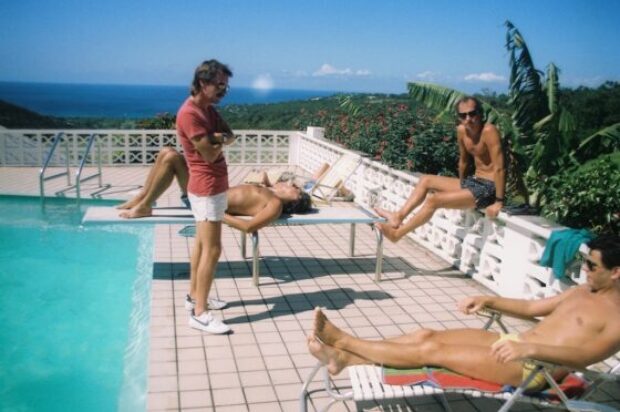 Caroline Russo Enterprises founder of Qld Film TV Events and Hush Hush Biz Entertainment News is back to present the film screening of music feature doco and true story “Under the Volcano” with a QA with Australian producer Cody Greenwood on 29th June at the Portside Cinema Dendy. 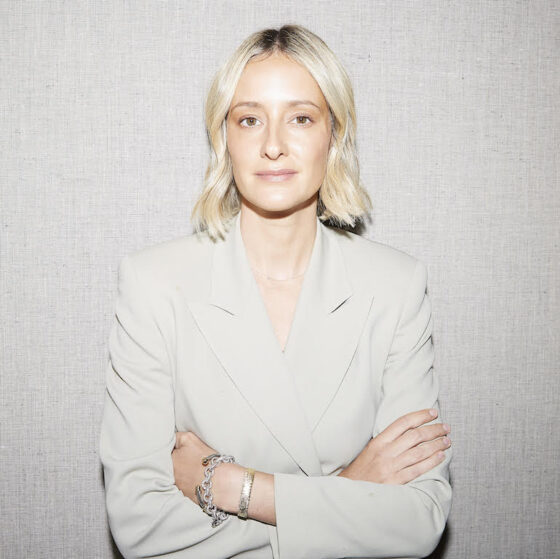 Producer Cody Greenwood started her career in London making music videos and branded content, before moving across to LA to join production company The Masses, which was founded by Heath Ledger. At The Masses, she worked on production and managed music videos, and short film content for the Museum of Contemporary Art, Los Angeles and developed TV projects for MTV and other US networks. 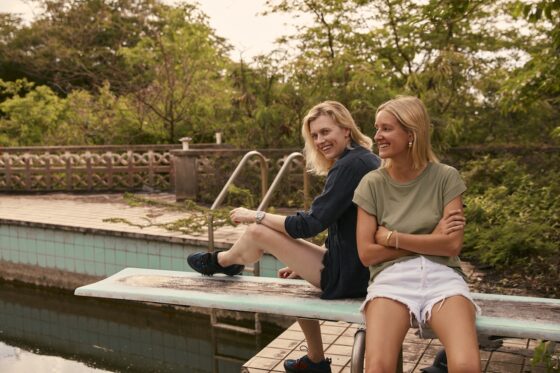 Cody’s company Rush Productions has produced documentaries and short films which have garnered international acclaim at festivals. Her release last year of the film feature music documentary ‘Under The Volcano’, teamed with director Gracie Otto was launched at SXSW 2021 and was also part of Cine Film Festival 2021.

Under the Volcano charts the rise and fall of AIR Studios Montserrat, the recording studio at the centre of the pop universe in the 1980s. Built by Beatles’ producer Sir George Martin in 1979, AIR Studios Montserrat was a custom-built, state-of-the-art recording facility tucked away in a Caribbean paradise. In the shadow of an active volcano, the studio not only attracted the biggest musical talent on the planet but was the birthplace of mega-hits such as Money for Nothing and Every Breath You Take. For a decade, AIR Montserrat formed the backdrop to monumental events in music history including the break-up of The Police, the reunion of The Rolling Stones, and the reinvigoration of Paul McCartney after the tragic murder of John Lennon.
After a decade of hits, and at the peak of its popularity, the studio was destroyed when the island was hit by a series of devastating natural disasters. Through personal accounts and backed by a blistering soundtrack, Under the Volcano is the definitive account of George Martin’s Studio at the end of the world, a place that generated a perfect storm of talent, technology and isolation, ushering in music that would live on long after the last tape rolled. 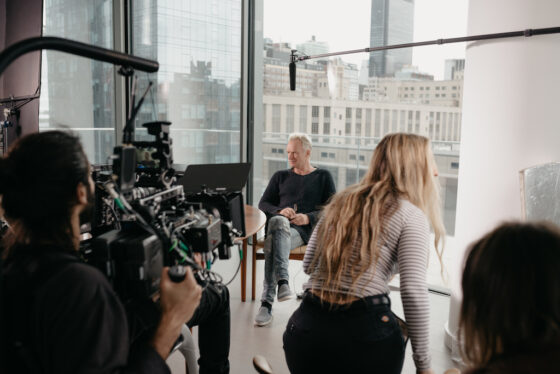 Caroline will conduct the QA with Cody and will go over the trials and tribulations of the making of the film and having travelled and secured to talk to some of the most famous singers in our time Sting, Mark Knopfler, Stewart Copeland, Jimmy Buffett and many more with added backend stories. For filmmakers, this is a treat as it is a great film to watch and it will be amazing to have Cody with us to get an insight into the making of Under the Volcano. Arrival 6.pm to meet and mingle in the foyer upstairs at the Dendy Portside to commence the event at 7.00pm in the cinema.

Tickets can be bought Eventbrite