FILM THE HATING GAME IN CINEMAS IN JANUARY 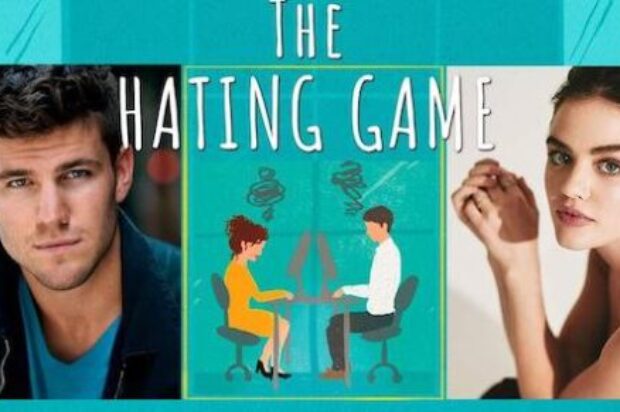 Coming to cinemas nationally in January 2022 through Rialto Distribution

Trapped in a shared office, Lucy embarks on a ruthless game of one-upmanship against Josh, a rivalry that turns increasingly complicated by her mounting attraction to him after an innocent elevator ride turns NSFW. Is it love or just another game in their never-ending pursuit for the top job?