FILM UPDATES ON STAR ANNOUNCEMENTS AT THE AFM 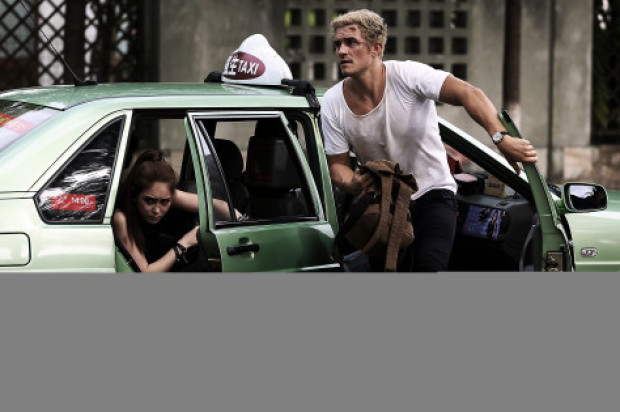 Writer-Director Cevin Soling’s highly anticipated documentary, The Gilligan Manifesto, is among Showcase Entertainment’s newest documentaries on the roster at this year’s AFM.

Just one year after the Cuban Missile Crisis, radio and television writer Sherwood Schwartz began filming his comedy classic Gilligan’s Island, which depicts seven Americans shipwrecked on a deserted island.
Soling’s film reveals that this seemingly innocuous sitcom was actually an analogue for a post-apocalyptic world where survivors had to rebuild civilization as this was a major concern during the Cold War where many families had fallout shelters in their homes. What is even more shocking is that the society the castaways create is founded on Marxist Communism. Soling’s revelation was published in the prestigious academic journal, Americana: The Journal of American Popular Culture.

To convert his article into a feature documentary, Soling interviewed creator Sherwood Schwartz. He also spoke with Russell Johnson and Dawn Wells, who played the Professor and Mary Ann, as well as several professors from Harvard.

“Sherwood Schwartz often noted that he conceived Gilligan’s Island as a social microcosm where people from all walks of life would have to figure out how to get along,” Soling said, “but he confessed to me, in his final interview, that the show was deliberately designed as lowbrow humor to conceal its political message. For this reason, American audiences never realized that the show celebrates Marxism and lampoons Western capitalism and democratic governance.”

“The most transgressive message conveyed by Gilligan’s Island is that it shows how much better off people are in under true communism – not the dictatorship government the Soviets and McCarthyites called communism. The characters that represent the pinnacle of success in capitalist society – the millionaire and the movie star, become whole people and establish social bonds that they never could have otherwise. On the island, their lives cease to be empty.”

Deborah Gilels served as associate producer on the documentary which was edited by Joe Davenport and narrated by Rennie Davis, who, along with Abbie Hoffman was a member of the Chicago Seven. David Jackson’s Showcase Entertainment is selling the worldwide rights.

Prior to creating the Gilligan Manifesto, Cevin Soling produced and directed the first theatrically released documentary on education, The War on Kids, which was honored as the best educational documentary at the New York Independent Film and Video Festival and has been broadcast on Pivot, The Documentary Channel, and The Sundance Channel. 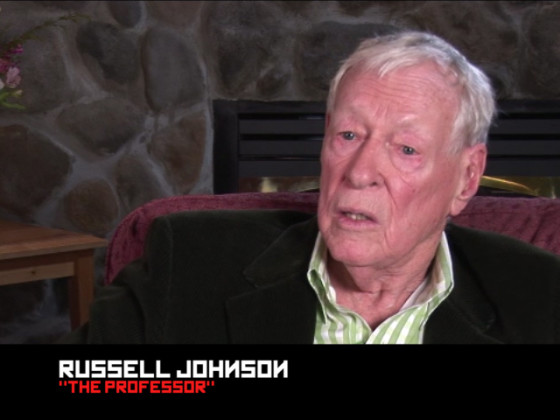 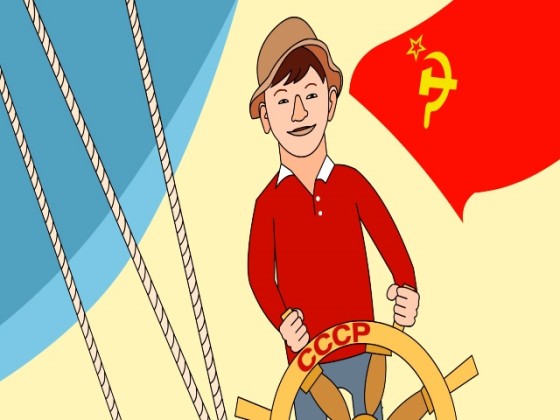 Samuel L. Jackson in Negotiations to Join the Cast 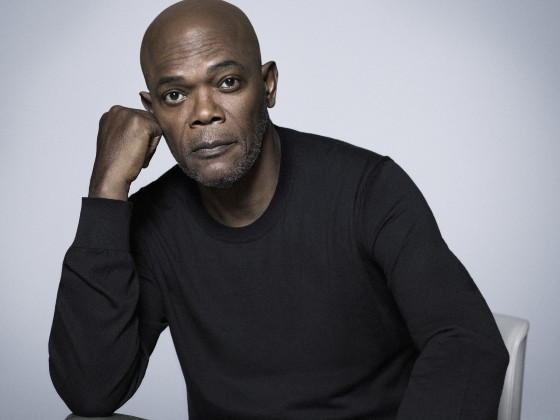 Inversion follows a street-wise American con man (Fimmel), and a young Chinese physicist (Liu) as they race against the clock to save the earth from a terrifying loss of gravity. John Bailey (Jackson’s character) believing the two are the cause of the cause of the inversions of gravity chase them across two continents trying to stop further destruction. The screenplay is penned by Academy Award® winner Paul Haggis (Casino Royale, Million Dollar Baby, Crash), Academy Award® nominee David Arata (Children of Men, Spy Game) and Bragi Schut (Season of the Witch). Facing East’s Philip Lee and Markus Barmettler, alongside Michael Nozik are producing. Michael Ewing (Segal’s longtime producing partner), Jim Skotchdopole (The Revenant, Django Unchained) and Foresight Unlimited’s Mark Damon are executive producing.

Martin Laing (Teenage Mutant Ninja Turtles, Clash of the Titans) is on board as Production Designer, Sheena Duggal (Doctor Strange, The Hunger Games) as the Visual Effects Supervisor, and Jack Geist (300: Rise of an Empire, Immortals) is the VFX Producer.

“I’m thrilled to start our International Sales Division with such an esteemed veteran in the sales world,” said Insurgent CEO Ezna Sands. “We share the same passion and drive. With our dynamic slate at Insurgent, it is going to be an exciting partnership for us.”

De Gallegos added, “I couldn’t be more excited for this next chapter in my career. Insurgent is the home I’ve been looking for; a dynamic team with cutting edge taste and the relationships to make the movies I want to make a reality.” 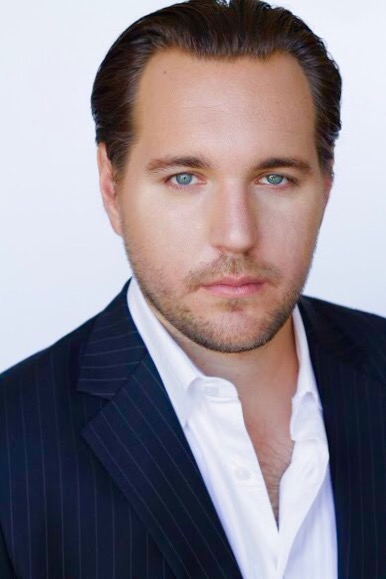 Insurgent Media recently partnered with VICE Films, 20th Century Fox and Chimney Pot to produce and finance Lords of Chaos, co-written and to be directed by Jonas Åkerlund and starring Rory Culkin, Emory Cohen, Jack Kilmer, Valter Skarsgård and Sky Ferreira. Insurgent Media’s current and past slate projects include Cathy Conrad’s TV thriller Cicada 3301; Academy Award® Winning documentary The Cove and the Leonardo DiCaprio documentary, Before The Flood, amongst others.
———————————————————————————————–