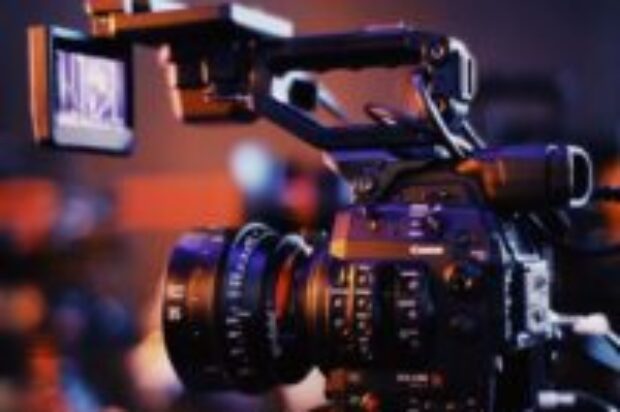 Starting this month, the three high-end scripted television series from Universal Studio Group, a division of NBCUniversal, are set to film back-to-back at surrounding locations in South East Queensland and Far North Queensland and in studios.

Produced for NBCUniversal’s flagship NBC network, USA network, streaming service Peacock and the global market, it is expected that the three productions will provide a significant boost to the Queensland economy and creative sector. 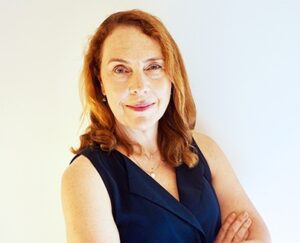 Screen Queensland was able to help attract these productions to Queensland through the Queensland Government’s Production Attraction Strategy.

Leveraging its local expertise and infrastructure, Matchbox Pictures will lead and oversee all three projects on the ground – partnering with Universal Television to deliver Young Rock and UCP to deliver Joe Exotic.

From Nahnatchka Khan (Fresh Off the Boat) and Dwayne Johnson, NBC’s Young Rock is a comedy inspired by Johnson himself. The show will be produced by Universal Television, Seven Bucks Productions and Fierce Baby Productions.

Joe Exotic is a limited series from UCP based on the hit Wondery podcast depicting the true events of Carole Baskin (Saturday Night Live’s Kate McKinnon), a big cat enthusiast, who learns that fellow exotic animal lover Joe “Exotic” Schreibvogel is breeding and using his big cats for profit, and sets out to shut down his venture, inciting a quickly escalating rivalry. The eight-episode adaptation will launch on flagship network NBC, USA Network and streaming service Peacock.

Hailing from NBCUniversal International Studios’ Matchbox Pictures is new ten-part drama series Irreverent, which is being developed and produced for the global market. It follows a criminal on the run from his life of crime back in New York, who is forced to hide out in a reef town in Far North Queensland, posing as the new church Reverend.

Screen Queensland CEO Kylie Munnich said this was a significant announcement and is testament to the hard work that has been done to highlight Queensland as an optimal choice for productions.

“This is a massive boost for the Queensland screen industry and a vote of confidence in how safe Queensland is as a major destination for film and TV production,” Ms Munnich said.

“We can’t wait to welcome the Universal Studio Group and Matchbox teams to Screen Queensland Studios and watch as these series take shape, and also see our facilities and locations showcased around the world.”