FILMMAKERS IN FOCUS TALKS AT BIFF 2018 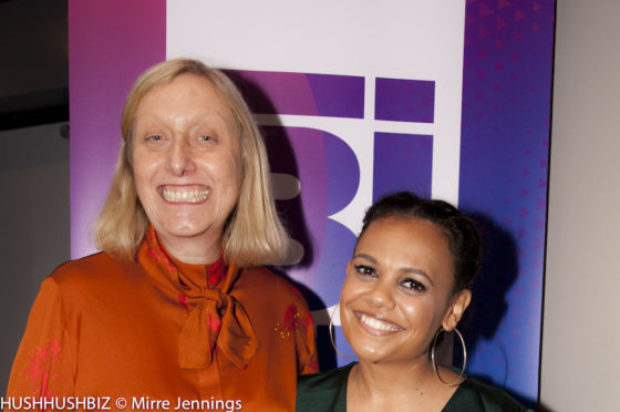 Last weekend brought a packed weekend of film and events that Biff 2018 kicked off that many come out for in all the various venues in Brisbane.

Highlights were being able to hear conversations from two successful films made in OZ and one being able to join writer and actor Miranda Tapsell and producer Rosemary Blight in conversation following the screening of The Sapphires. We also got to hear of Miranda latest film to come out next year Top End Wedding, directed by Wayne Blair and currently in post-production. The special event will be chaired by actor and writer Steven Oliver.

Sunday brought in one of most acclaimed filmmakers director Bruce Beresford and producer Sue Milliken AO as they discuss their long history of collaborating on films such as The Fringe Dwellers 1986, Black Robe 1991 and currently in cinemas Ladies in Black. This conversation was chaired by Cathy Van Extel, Radio National Breakfast Journalist/Producer. It gave a great insight to some of the factors of their current film and some wonderful stories of back log of other projects.

This is the last weekend of Biff and there is closing night film and party with Leave No Trace. https://biff.com.au/daily-schedule/ 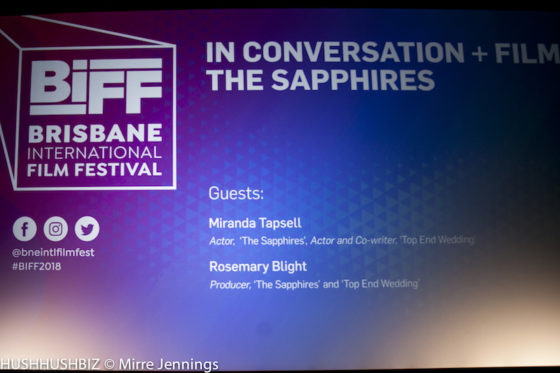 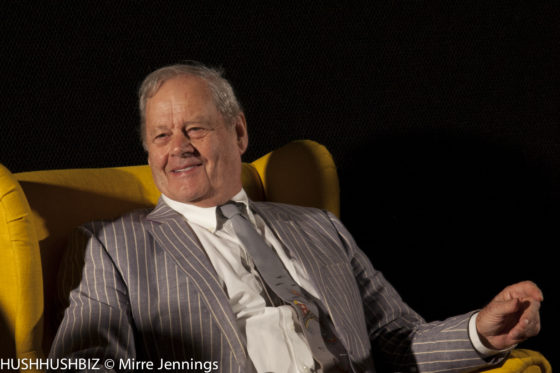 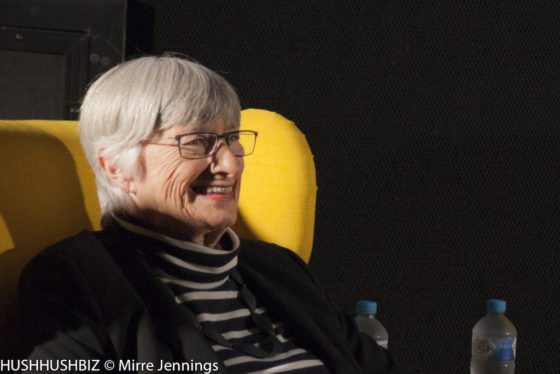