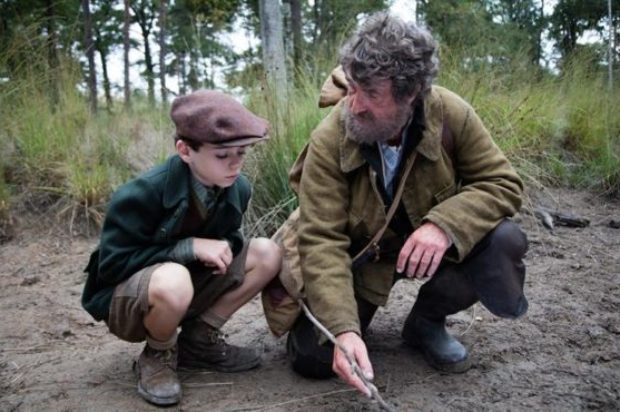 BACK TO BURGUNDY (Ce qui nous lie)
Director: Cédric Klapisch
Cast: Pio Marmaï, Ana Giradot, François Civil & Jean-Marc Roulot
Learning of his father’s imminent death, Jean returns to his family’s vineyard where over the course of a year, he and his siblings put aside their lingering resentments and strive to maintain their father’s legacy against all expectations.

REDOUTABLE (Le Redoutable)
Director: Michel Hazanavicius
Cast: Louis Garrel, Stacy Martin & Bérénice Bejo
From the director of The Artist comes a comedy-drama that looks at a period in the life of one of France’s great filmmakers, Jean-Luc Godard. Having just wed his La Chinoisemuse, Anne Wiazemsky, Godard succumbs to an existential crisis following the film’s reception. His subsequent self-examination compels him to pursue his convictions, at the risk of his marriage and artistic sensibilities.