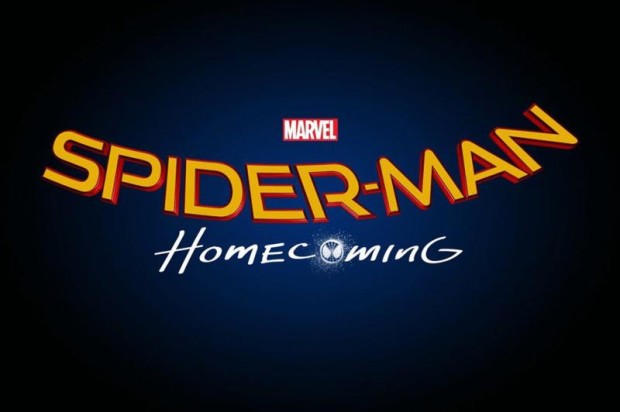 New concept imagery for ‘Spider-Man: Homecoming’ was revealed at San Diego Comic Con 2016 along with a panel with stars of the film.

A young Peter Parker/Spider-Man (Tom Holland), who made his sensational debut in Captain America: Civil War, begins to navigate his newfound identity as the web-slinging superhero in Spider-Man: Homecoming.