Emily Browning film film trailer Legend Studiocanal tom hardy by Caroline Russo | on May 1, 2015 | 0 comments | in Film | Like it 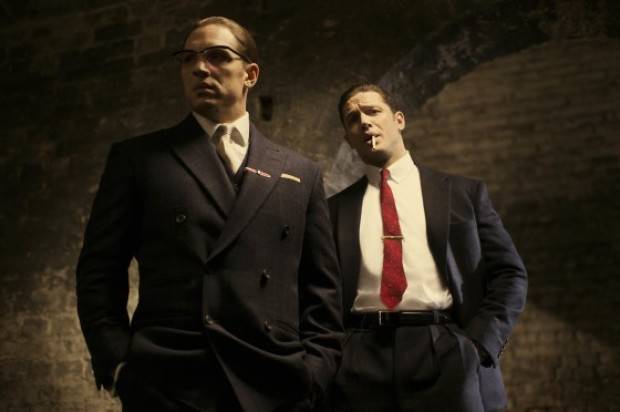 It is written and directed by Academy Award winning Brian Helgeland, whose past credits include L.A. Confidential, Robin Hood, Mystic River and A Knights Tale and based on the book by John Pearson, THE PROFESSION OF VIOLENCE.

LEGEND is produced by Working Title Films’ Tim Bevan and Eric Fellner alongside Christopher Clark and Quentin Curtis. STUDIOCANAL fully financed and will distribute LEGEND in the UK, France, Germany, Australia and New Zealand and is handling International Sales. Brian Oliver’s Cross Creek has acquired North American rights and Oliver is also a Producer on the film.

IN CINEMAS 15 OCTOBER FROM STUDIOCANAL