FIVE LESBIANS EATING A QUICHE IS A DELIGHT 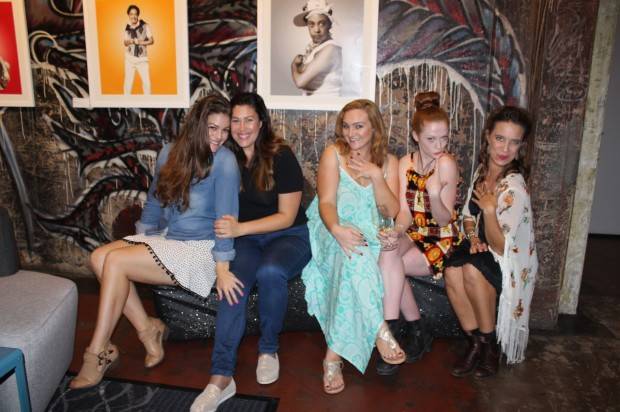 But in the USA in ’56 – and where this play is based –they could at least form a like-minded group and utilise food ingestion as a sexual release…but what if their greatest fears were realised- they were the only ones locked in their committee room because of a genuine H- bomb scare?…

Casting and direction is spot-on …and the performers so in tune with the audience even when there are some amazing remarks thrown in …It’s good to see truly professional actors cope easily with this!
It is great to see and be involved by such amazing acting and comedic artistes being presented by an upcoming theatrical production company of which I’m sure will be successful .

This fast-paced premier production in Australia will bring laughter and fun to an audience of all ages and gender specifics.