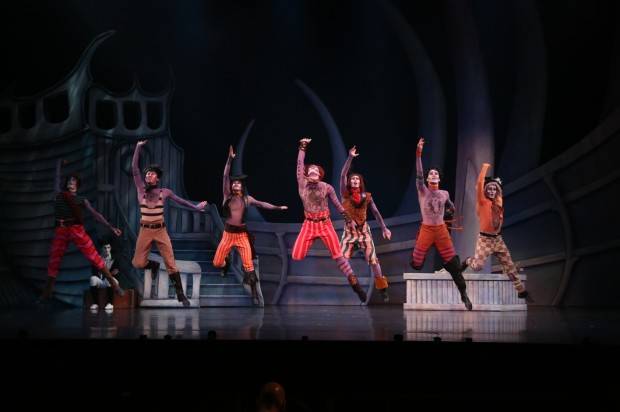 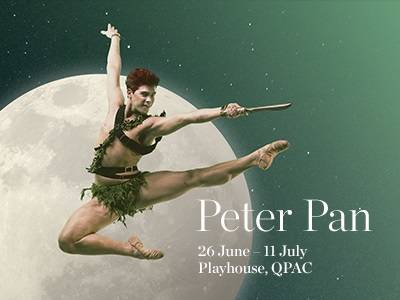 The story of the little boy who never grew up, Peter Pan, has enchanted folk ever since playwright and novelist J. M. Barrie penned his debut in the 1902 novel The Little White Bird.

The character’s popularity was so profound, so instant, that Barrie gave him his own independent voice in the 1904 stage production, Peter Pan or the Boy Who Wouldn’t Grow Up in 1904.

The play ran for a phenomenal nine years in London and since then has been reinvented in a myriad of creative forms from a Disney film to the Houston Ballet’s production 13 years ago.

That featured the music of Sir Edward Elgar and was choreographed by Trey McIntyre who Queensland Ballet artistic director Li Cunxin invited to stage it at the Playhouse Theatre QPAC this year. 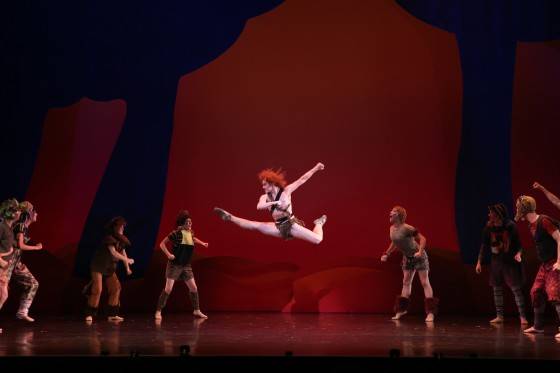 The result is another QB blockbuster sell-out nicely timed to coincide with the school holidays.

Peter Pan is one of those eternal characters from literature, who is probably better known than the vehicle which transported him into the public domain.

The character, like everyone who dies young, has a certain mystic about him because in the minds of everyone who knew, or cared about him, Pan is destined never to grow old.

Barrie based the character on the memory of his older brother David, who died in a skating accident the day before he turned 14.

Despite the sad inspiration for Peter Pan the story is full of childhood storybook icons from the Victorian era – who still resonate today – including fairies, pirates, Red Indians, stern parents and sensible older sisters.

This work helped popularise the name Wendy in the 20th Century, although contrary to popular belief it was around before Barrie.

Indeed, in McIntyre’s show she is, as she should be, the heroine of the piece, while Pan’s future in Neverland seems strangely depressing.

The production is strong on charm as we are introduced to the four Darling children – Wendy, John, Michael, and Peter – out in their prams with four rather unpleasant nannies.

When Peter is blown away it looks as if he has gone for good until he returns some years later with the beloved fairy Tinkerbell to whisk his siblings away to his timeless childhood paradise, Neverland.

There the children have lots of adventures and even some fun although Wendy knows it cannot – for them – last forever.

Only one little boy is destined to be forever young. 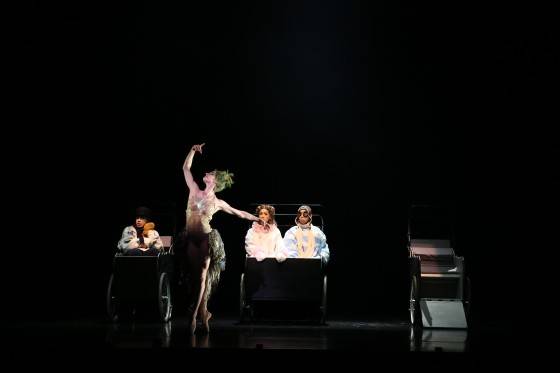 Neverland is where the pirates – led by Captain Hook – come into the picture as does an extremely imaginative crocodile.

The company is in full force for this popular production, which has all the hallmarks of a family favourite.

For those who missed out this time, I would be surprised if it didn’t pop up again in another school holiday.

After all there’s few who can resist the temptation of book office gold.