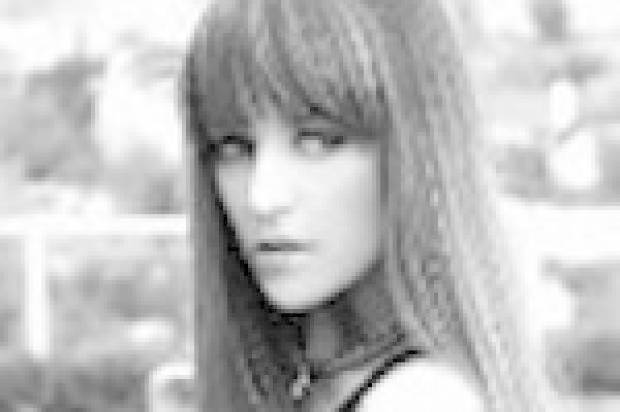 Ina the child of creative parents started performing at the tender age of 5 with ballet. In 2012 Ina received a “Chinese Emmy” the Huading Award for her performance in the record-breaking 30-hour World War II drama Departed Heroes which she shot entirely in Chinese and French.

A former successful fashion model, ballet dancer and classical pianist, Ina loves to sing Jazz, proof of which can be found in one of her latest films “Big Gay Love” coming to theatres in 2014.