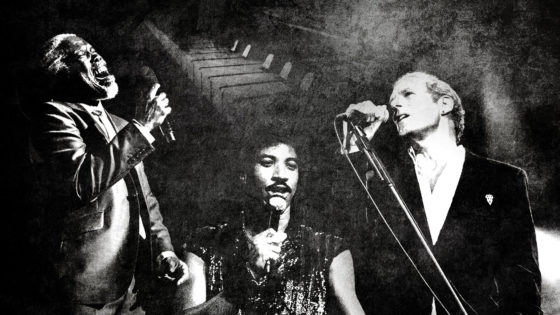 Soul began essentially as uplifting black gospel music. Otis Redding took the genre to its next stage with Mr Pitiful. This set the backdrop for artists such as Lionel Ritchie, Michael Bolton and Billy Ocean to emerge in the 1970s into the 1980s.

Thursday December 12 at 8pm – US Heavy Metal (Episode 8)
The US heavy metal sound has big hooks, melodic choruses, and monster ballads with nearly every song featuring one guitar solo. Vocals are melodic, and high-pitched. They also include extensive use of harmonies, particularly in the ballads – slow, emotional songs that gradually build to a strong finale. Lyrics tended to deal with love and lust. With Motley Crue, Poison & Ratt.

Thursday December 19 at 8pm- Progressive Rock (Episode 9)
By the dawn of the seventies, progressive rock freed bands of the limitations of four-minute songs, allowing musicians to evolve a single track over a whole side of vinyl, draw on classical sources and create music in more complex, time signatures. Moog Synthesizers were portable and affordable, allowing bands to create orchestral effects. Such devices added a spectrum of new sounds and possibilities for musicians. This new world brought artists such as Rush, Yes & Atomic Rooster into the mainstream.