Dan Erwin films FOXTEL home and away ON DEMAND streaming TV SHOWS by Caroline Russo | on February 1, 2017 | 0 comments | in TV | Like it 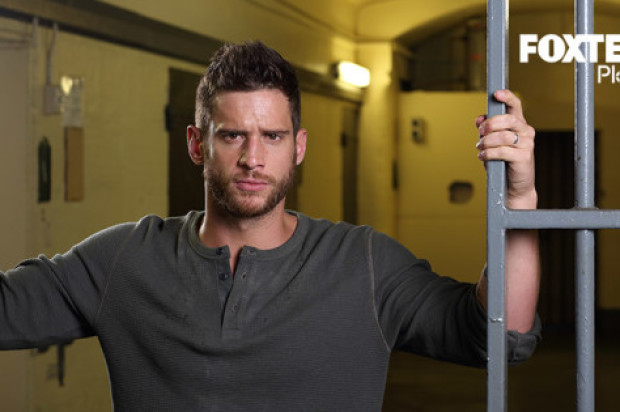 Foxtel customers will have instant access to some of the world’s greatest dramas in February as its new agreement with HBO brings a massive library of new releases and past hits including Big Little Lies and Girls. New movies available On Demand will include blockbusters Batman vs. Superman: Dawn of Justice and Captain America: Civil War.

All Foxtel residential customers with an internet connected Foxtel iQ box can instantly stream any of Foxtel’s award winning On Demand programming as well as record a huge amount of great programming to watch when it suits them. Foxtel Play, Foxtel’s streaming-only service, also allows access to world-class drama live and On Demand and is available from as little as $15 per month.

Both Foxtel residential and Foxtel Play customers have complimentary access to Foxtel’s companion streaming app, Foxtel Go, which enables them to stream TV live and On Demand to selected smartphones and tablets, where they want, when they want.

Today’s announcement features Foxtel’s February On Demand line up of new complete seasons and movie greats that will join the hit shows already available to stream, On Demand^. The list includes a host of recent and classic hits from small screen heavyweight HBO bringing subscribers even more access to HBO dramas, comedies and documentaries than ever before.

HBO’s highly anticipated new miniseries Big Little Lies, based on Australian author Liane Moriarty’s bestselling book, begins in February and will add new episodes to Foxtel On Demand in line with the US broadcast. The seven-episode series follows three mothers of school kids as their seemingly perfect lives take a dark turn and unravel to the point of murder.

The sixth season of HBO’s Girls also kicks off in February with new episodes available On Demand after each live broadcast. Seasons 1-5 are also available On Demand for fans and newcomers who want to follow the antics of Hannah, Shoshana, Marnie and Jessa as they navigate life in New York City.

Foxtel On Demand’s key movies in February include two supercharged super hero hits that pit DC comics against Marvel with Batman vs. Superman: Dawn of Justice and Captain America: Civil War. In addition, The Huntsman: Winter’s War (Chris Hemsworth) introduces a new take on the classic Snow White tale; while Eddie the Eagle (Hugh Jackman) offers an inspirational story that embodies the spirit of the Olympics.

Foxtel is home to a massive selection of many of the world’s most popular shows, from our own locally produced hits to must see programs from around the globe.

Foxtel also features the BoxSets and Binge channels, which allow subscribers to watch and record collections and selected series of some of the world’s greatest programs from HBO, the BBC, Warner Bros. and other Hollywood studios.

For more information on Foxtel On Demand, visit: www.foxtel.com.au