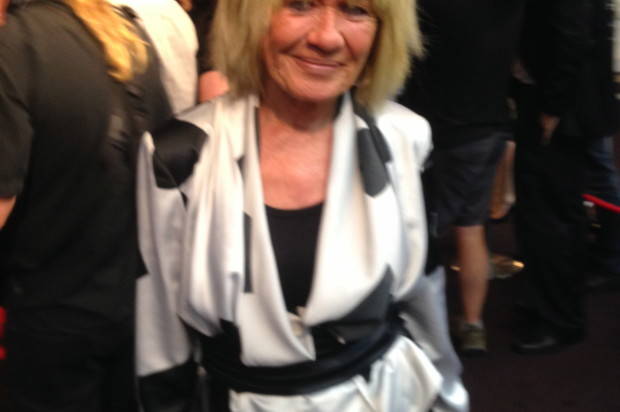 At The Movies had it final curtain 7 weeks ago but Margaret Pomeranz, who for many years worked with David Straiton on ABC At the Movies, got approached by Foxtel, is very happy to announce the new show SCREEN. Margaret spoke freshly on this at the AACTA awards that she will join Foxtel to present two new film and television programs.
Joining her is another veteran of Screen, actor director and journalist Graeme Blundell.
The half-hour show will feature reviews, interviews and special guests, and will guide viewers on what to watch across film, television and the web.
Advertisement.

Screen will air on Foxtel Arts, which launches in March to replace the network’s current arts channel, Studio.