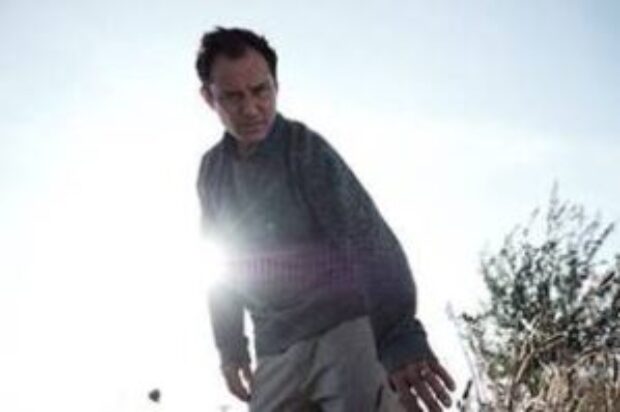 Starts Monday, December 7
New episodes launching on FOX SHOWCASE every Monday at 8.30pm
Or watch all six episodes On Demand from midday

The six-part HBO thriller series The Third Day, starring Jude Law and Naomie Harris, launches on Monday, December 7, with new episodes airing every Monday at 8.30pm on FOX SHOWCASE and all six episodes dropping On Demand from midday.

The dark, intriguing drama tells the unnerving tale of a British island steeped in mythology that ensnares two mainlanders, one who ends up there accidentally (Law) and another who arrives on a hunt for answers (Harris).

Told over the course of six episodes, The Third Day is divided into two parts: “Summer” sees Sam (Law) rescuing a troubled young girl and accompanying her home to the otherworldly and microcosmic Osea Island, while “Winter” follows Helen (Harris), a strong-willed outsider who comes to the same island seeking answers.

The Third Day is available to watch on FOX SHOWCASE and to stream for FOXTEL subscribers On Demand via internet connected IQ boxes, on smartphones and tablets using the FOXTEL GO app and via FOXTEL NOW.