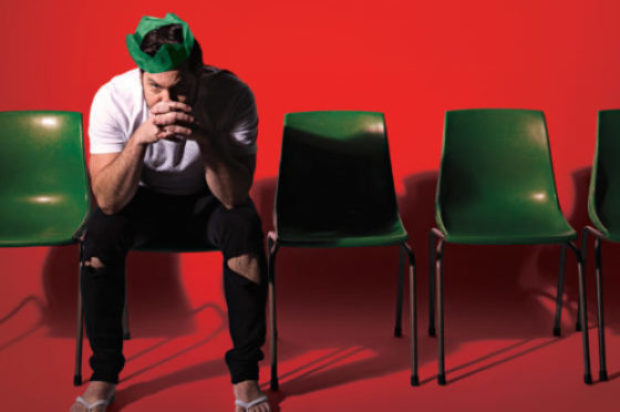 Foxtel Arts is proud to honour excellence in Australia’s vibrant live performance industry in its LIVE broadcast of the prestigious and glamorous 2017 Helpmann Awards, direct from the set of Kinky Boots at the Capitol Theatre on Monday July 24 at 7.30pm. The awards will also feature spectacular live performances and an array of Australia’s biggest stars with performances by the casts of musicals ‘My Fair Lady’ with Reg Livermore, ‘Kinky Boots’, ‘Disney’s Aladdin’, ‘The Book of Mormon’ and ‘Beautiful: The Carole King Musical’ featuring Dami Im and the star of the show Esther Hannaford.

The Living End’s Chris Cheney and Grinspoons’ Phil Jamieson are joined by the cast of Green Day’s ‘American Idiot’ to perform “21 Guns”.

A total of 42 categories will be presented at the 2017 Helpmann Awards. Richard Tognetti AO, Artistic Director of the Australian Chamber Orchestra, will be the recipient of the 2017 JC Williamson Award. This award is bestowed on an individual who has made a truly outstanding contribution to the enrichment of Australia’s live performance culture and shaped the future of the industry for the better. Additionally, Rob Brookman AM will be the recipient of this year’s Sue Nattrass Award which honours an exceptional individual in a service role that supports the industry.

Aladdin, Kinky Boots, My Fair Lady and The Book of Mormon have all been nominated in the ‘Best Musical’ category. 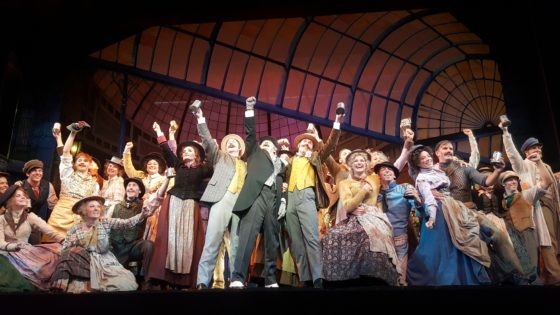 Amy Lehpamer (DUSTY), Anna O’Byrne (My Fair Lady), Sophie Wright (Kinky Boots) and Zahra Newman (The Book of Mormon) have all been nominated for ‘Best Female Actor in a Musical’.

Jasper Jones, Once In Royal David’s City, The Drover’s Wife and Things I Know To Be True have all been nominated for ‘Best Play’.

The complete list of 2017 nominations, further information and other news about the Helpmann Awards is available at www.helpmannawards.com.au/mediaresources/.

Tickets for the 17th Annual Helpmann Awards are available now from Ticketmaster.

THE 2017 HELPMANN AWARDS
Exclusively LIVE on Foxtel Arts on Monday July 24 at 7.30pm AEST
The Awards Ceremony will also be simulcast on foxtelarts.com.au

With a special encore screening on Tuesday July 25 at 12pm and 9.30pm and throughout the week

Following its live broadcast on Foxtel Arts, the 2017 Helpmann Awards will be available to watch from Foxtel’s on demand library, or streamed on demand.