Princess Di Royal family breakups truth by Caroline Russo | on July 6, 2022 | 0 comments | in Entertainment | Like it 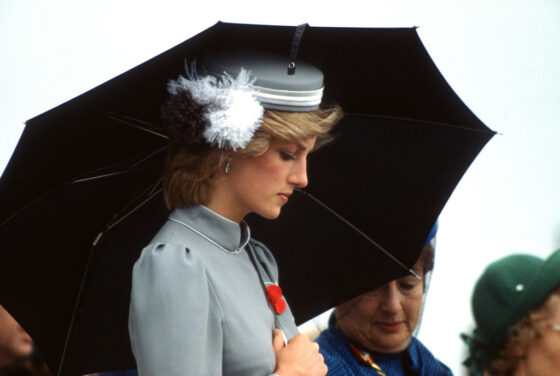 FOXTEL will exclusively premiere ground-breaking new documentary DIANA: THE ULTIMATE TRUTH examining the death of the Princess of Wales to uncover new truths surrounding the mysterious event that still captivates the world’s imagination.

In this explosive documentary, former detective and award-winning investigative journalist Mark Williams-Thomas will go behind the scenes to examine theories that have emerged since Diana’s death and will set out to unpack gripping questions and recounts surrounding the lead up and evening of Diana’s death.

The documentary will feature interviews from some of Diana’s closest friends and confidants, speaking publicly for the first time including: security and surveillance expert Grahame Harding, close friends Simone Simmons and Roberto Devorik, witness of Diana’s accident Grigori Rassinier, former British police photographer Matt Sprake and Dr Frederik Malliez, who was present on the scene of the fatal accident.

Digging deep to uncover unheard truths from those closest to Diana, the special will lift the lid on the private world of this remarkable woman – covering interviews from Nick Fielding (a former investigative reporter) who covers the controversial BBC TV interview with journalist Martin Bashir and deception tactics that were used with Princess Diana, to an exclusive first ever interview with Grigori Rassinier, one of the very few Diana crash witnesses, who has never before spoken publicly.

FOXTEL will also premiere another intriguing documentary – DIANA – to mark the 25th anniversary of Princess Diana’s tragic death. DIANA will be available to watch from August 7th at 7:30pm AEST. DIANA is directed by BAFTA award winner Jemma Chisnal and pieces together a rich tapestry of archival footage, photos and letters including never-before-heard testimony from those who were closest to the Princess across iconic moments of her life.

Both titles available to watch On Demand on FOXTEL and on FOX DOCOS and BINGE.