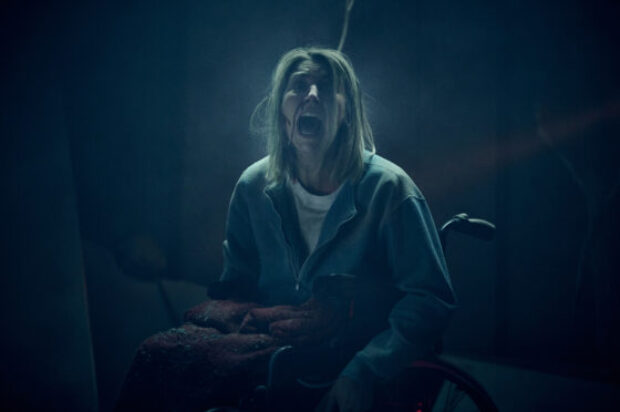 For Almost A Decade Wentworth Has Been Beloved by Fans, Applauded by Critics and Watched All Over the World

After 99 drama packed episodes that have shaken viewers to the core right across the world we go behind-the-bars as the final chapter is about to end in the explosive 100th episode.

Since its Australian premiere in 2013, the FOXTEL Original drama has been a global runaway success. Consistently lifting the bar bringing superbly crafted scripts to life with a roll call of some of Australia and New Zealand’s biggest stars.

Brian Walsh, Executive Director of Television said: “Wentworth will leave an indelible mark on the international television landscape. We are incredibly proud of the success of this much-loved drama, not only has it been wholeheartedly embraced by our audience here in Australia but across the globe. I would personally like to acknowledge the extraordinary cast, creative teams, writers, and directors who have brought this television phenomenon to life, it has been an incredibly rewarding journey.”

Chris Oliver-Taylor, Fremantle CEO Asia-Pacific, said: “Wentworth has written its own chapter in television history and like its predecessor Prisoner, will continue to garner audiences around the world for many years to come. The final chapter has been a heart-stopping run to the end with all the surprise twists that the series is renowned for and brilliantly performed by a cast second to none in this country.”

Wentworth is Foxtel’s highest rating and most successful locally produced drama. Since 2013, 90 episodes have screened in 173 territories including the United Kingdom, France, Denmark, Canada, Israel, Finland, Japan and the USA, where it has placed in the Top 10 of Netflix’s most watched series. It has amassed an impressive catalogue of awards and nominations locally and internationally, with both the Most Popular and Most Outstanding Drama at the TV Week Logie Awards in 2018 – the first time an Australian drama has taken out both accolades in the same year. In 2019, it claimed Most Outstanding Drama for the fourth time.

Wentworth is a Fremantle production for Foxtel with Executive Producers, Jo Porter and Penny Win. Pino Amenta is series producer for season eight part 2. The directors are Kevin Carlin, Beck Cole, Fiona Banks, Roger Hodgman and Mat King. The writers are John Ridley, Kim Wilson and Marcia Gardner, who is both script producer and writer. Season 8 part 2 is supported by funding from Film Victoria.

Wentworth – The Final Sentence
Finale Tuesday October 26 at 8.30pm exclusive to FOXTEL.
All episodes of Wentworth are available to watch on demand.