Free Tickets Give Away for Celtic Women Concert

Celtic Music Celtic Women Free give away give away tickets by Caroline Russo | on December 29, 2013 | 1 comment | in Competitions | Like it CELTIC WOMEN TICKET GIVE AWAY

To enter this you need to register your details at [email protected] and you will become a VIP member with us and then go in the draw for these amazing concert tickets to see “Celtic Women”. Share this post on Face Book. IF you are member you will still be in the running but will require sharing the competition, and liking our FB page on hush hush biz and joining our twitter page at hushhush_biz. For Instagram uses please go like our page at Hushhush_18. The tickets are for Brisbane only concert, being the 12th January 2014 at the Brisbane Entertainment Centre in Boondall. The winner will be notified by email or phone so remember to leave all your details and be assured they will remain safe as to being subscribers of HHB. Good luck and Comp will close on 10th January 2014.
Register for the Give Away Tickets with details below and send to [email protected]

Seven time Billboard #1 World Artist Celtic Woman has just announced that they will be returning Down Under by popular demand for their second Australian tour in Jan 2014. 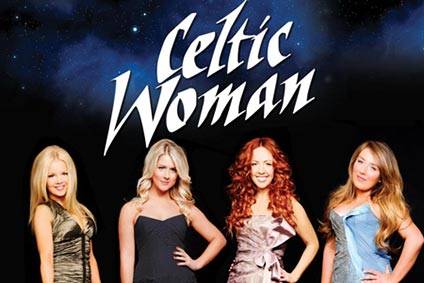