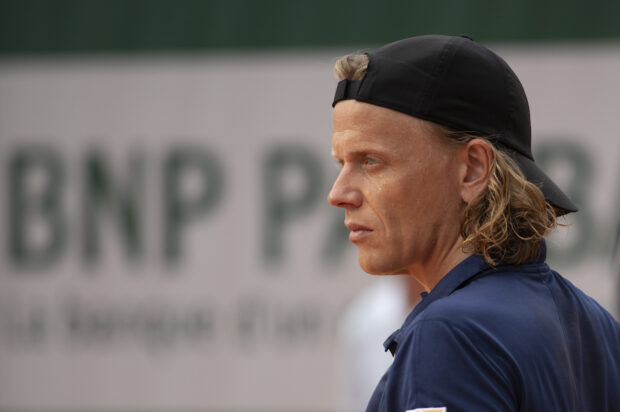 A tense and nail-biting drama about the high-pressure world of professional tennis playing, Final Set is a must-see for fans of sport films, but also for anybody who loves stories about people facing immense odds.

From an early age Thomas (Alex Lutz, Guy, AF FFF19) was on the path to becoming a world champion, but he never got the break he and his mother Judith (acclaimed star of French and English cinema Kristin Scott Thomas) felt he deserved. Now as he approaches the end of his 30s, hampered by injury and past his peak fitness levels, Thomas decides to take one last shot at winning the French Open. Will he finally achieve the glory he’s always wanted? 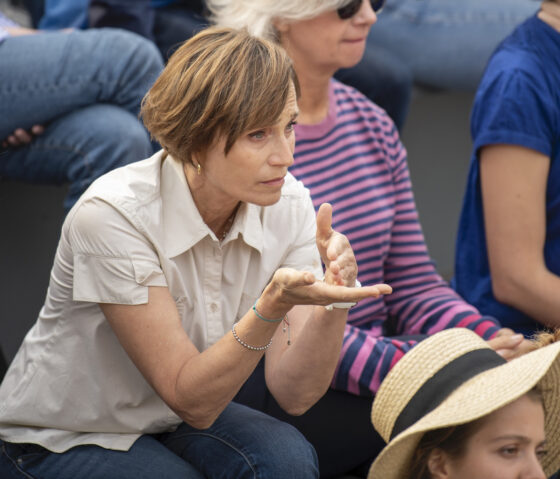 Final Set delivers a captivating insight into the challenges faced by an aging sport player who has passed his prime and yet still yearns for a place in the spotlight. Thomas has to win on the tennis court, but he also has to win the battle against internal and external demands including aging, self-doubt, pressure from loved ones to quit and the confronting reality that youth is the most prized currency and commodity.
https://tiptopweb.cachefly.net/compressed/sydney.pdf