film festivals gold coast films by Caroline Russo | on February 17, 2014 | 0 comments | in Film Festival | Like it 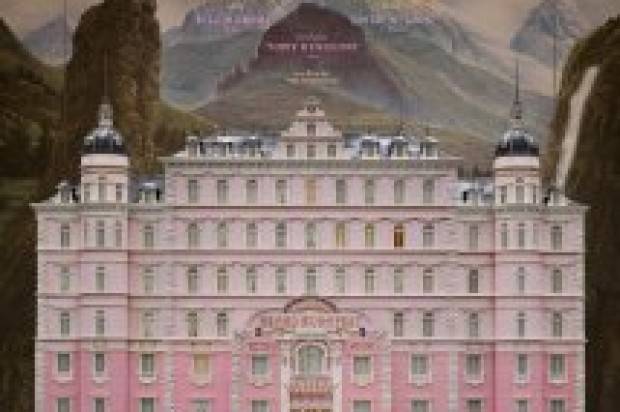 GCFF Festival Director Kylie Pascoe said, “Securing The Grand Budapest Hotel for opening night was an exciting moment for us and is proof that we are committed to delivering our audiences with some of the finest films from here and abroad.

“From internationally acclaimed features, incredible Japanese anime, locally made indie gems and quirky genre films, our vision is to deliver a program of culturally diverse and engaging films and events, and The Grand Budapest sets a very high standard.”

The Grand Budapest Hotel, directed and written by Wes Anderson recounts the adventures of Gustave H, a legendary concierge at a famous European hotel between the wars; and Zero Moustafa, the lobby boy who becomes his most trusted friend. The story involves the theft and recovery of a priceless Renaissance painting; a raging battle for an enormous family fortune; and the sweetest confection of a love affair – all against the backdrop of a suddenly and dramatically changing Continent.

An internationally acclaimed director, Anderson is one of the most unique and sought-after filmmakers working in the industry today with a catalogue of esteemed films including Moonrise Kingdom, Fantastic Mr Fox, The Darjeeling Limited, The Life Aquatic and The Royal Tenenbaums.

The GCFF invites the audience to check into The Grand Budapest Hotel on 3 April for the launch of the 10 day film festival and check out over 50 film and film-related events, including art exhibitions, the inaugural GCFF Trivia Night and of course, the Reel Life program of filmmaker seminars and workshops.

“Our celebration of film extends beyond the big screen to the art of filmmaking itself and our program of seminars and workshops will excite and inspire filmmakers from all levels – from high school students to existing practitioners,” Ms Pascoe said.

Acclaimed filmmaker and member of the GCFF Board Chris Brown (The Railway Man, Daybreakers) adds, “Once again the GCFF is pushing the programming boundaries and is acknowledging and showing support for local filmmakers.”

The full GCFF program and guest line up will be announced on 3 March 2014. Opening Night tickets including red carpet arrivals, the opening night screening of The Grand Budapest Hotel and the official after-party will be available to the general public online from the close of February at gcfilmfestival.com

“The result is no musty nostalgia trip but rather a vibrant and imaginative evocation of a bygone era, with a brilliant lead performance from Ralph Fiennes that lends Anderson’s latest exercise in artifice a genuine soul.”
–