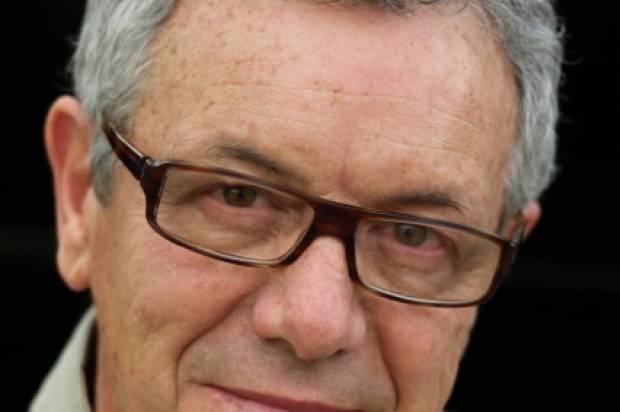 The GCIFTN is proud to present Actor/Director David Cameron, who is a graduate of Sydney’s National Institute Of Dramatic Art. He appeared in Australia’s first production of the Rocky Horror Picture Show and has forged an extensive career in stage in screen as an actor and director. His TV credits as a director include, City Homicide, Stingers, and Bed Of Roses, whilst his acting credits includeMad Max, Prisoner and Water Under The Bridge. David will take part in our panel for the evening along with another well-known Australian casting director. The Q&A moderated by John Stewart will explore what it is that directors and casting directors are really looking for.

Filmmaker and Writer Director Christopher Lee Sun, who last time gave us a look at his new Horror Film Charlie’s Farm which is about to premier on November 15th in Nambour at BCC. The buzz is also out that he will have his lead actress Tara Reed, travel from LA to attend the opening night. The excitement of his announcement that Shoreline Entertainment have also signed up Chris which will now take him to international level to make films. The GCIFTN welcomes Chris as he may be one hard man to get in the future and and on the night we look forward to hearing more on the subject of filmmaking and talk on distribution. This will be insightful and I say a lot of Fun with Chris who is known to be colourful and could be our next Tarrantino in our backyard! 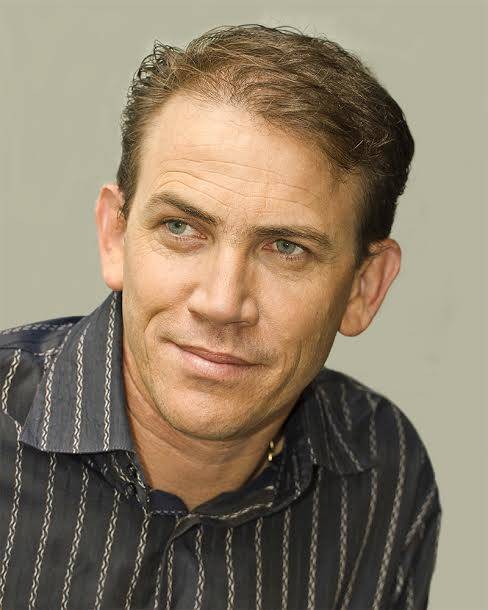 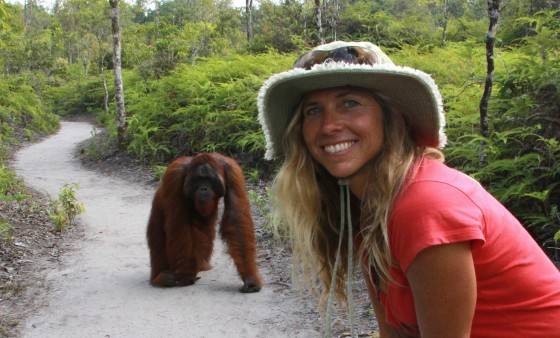 The Mc host for this event will be another fine talented lady producer, presenter filmmaker Lin Sutherland. She is a wild life reporter and has vast experience in film industry and travels the Globe each year to bring some amazing reports on wild life. This will make this QA a great insight as to the experts of film covering the business of films.

GCIFTN will also welcome Big Brother favourite Ben Zabel who will talk about how the reality TV series has altered his life.

Adam Harris,David Richardson and Codi Carlson will be attending the Gold Coast Indie Film and Tv Network evening on September 15th where they will be discussing the Star Wars Documentary, My Saga and hopefully have some exciting news about to share with you all! Plus more updates on what is happening to updates in Indie films and to Project One Shot.

Caroline Russo, founder of the event, aims to highlight different guest speakers and showcase film projects, while bringing together industry professionals.
There will be other announcements on the night and raffle tickets prizes with all proceeds going towards creating future funding for industry events. This is a night that is ideal for all industry professionals to network and for anyone who would love to learn more about the business of film and tv.

Following the event, there will be a chance to continue networking and having a drink upstairs in the Atrium bar.

Tickets for the event are $30.00 online This is for VIP members of Hush Hush Biz. There will be Nibble Food on arrival.

Tickets can be purchased at: https://www.stickytickets.com.au/19208/gold_coast_film_tv_network_event_.aspx

For accommodation on the night at the Hotel Jupiter’s Casino we have been provided with industry rate of $160.00 for info contact Hotel or myself.