actors and entertainers Arts Centre Gold Coat Film Industry Networks free you be you l music video by Caroline Russo | on November 29, 2013 | 0 comments | in Hush Hush Events | Like it 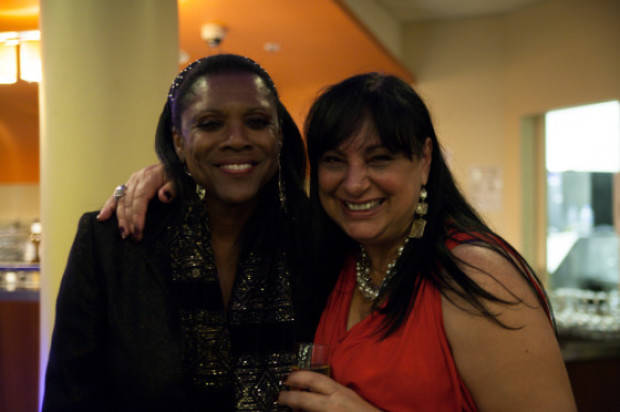 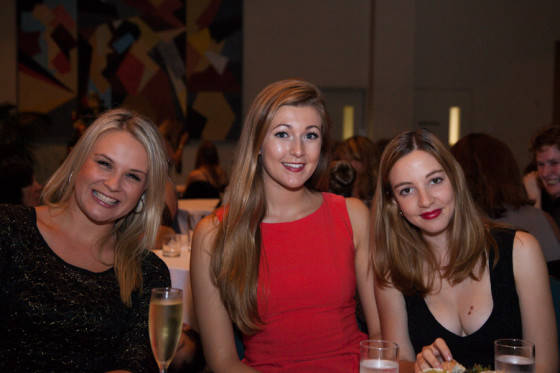 When great people come together, it is bound to be an equally great night. Last Wednesday the 20th of November, the GC Indie Film TV Network rolled out the red carpet to welcome some of the Gold Coast’s VIPs in the film industry along with some amazing guests. Among them included Lynne Benzie the president of Village Roadshow, Simon Hunter the director of the New York Film Academy Australia, Councilor Jan Grew who is also on the board of Screen Qld, and Craig Rowsell GC Filming. The event has been running for the last five years and the latest GC Indie Film TV Network event that took place in the Paradise Room at the Art Center was the biggest and best yet. This is significant as the amount of industry professionals attending these evenings has grown tremendously over the years and so has the growing support and enthusiasm from talented individuals. Hosted by actor Craig Ingham, the night began with class and laughter. To open the night Sarah Jones, the Fresh Crew and Wild Child dancers dazzled the audience with their energy and intense talent. Sarah Jane Jones is a successful choreographer based in Brisbane, with a great love for dance. “When I was born I was put in to classes as soon as I could walk, still in nappies. I grew up dancing and I cannot remember not dancing.” Sarah will eventually take over Wild Child studios as her parents pass on the torch. When taking over the studio she envisions to branch out across styles and events. “I love to do things that are out of the box, things that people would not expect,” she said. “A lot of people follow trends while I like to branch out and I try to be a pioneer, and to do my own thing.” Her performance on the night was definitely an example of this approach and was well received by the audience. “I felt the energy on stage and I felt like it went really well. I love Caroline’s event and what she does, she brings the industry together.” After a warm welcome, it was time to turn to the big screen as Imogen Rodgers screened her short film Fourteen. With stunning views of the outback and a haunting overtone, Imogen managed to create a zombie-thriller that captured the audience. You definitely wouldn’t have thought that Imogen came up with the idea while washing the dishes. Imogen said that the importance of support within the film industry cannot be underestimated. “It’s amazing to feel the support of an industry and also it’s just great to have a platform. The film Fourteen is not really a festival film, as it does not have a resolution, it’s more of a teaser, more of a tester,” she said. “To be able to show it at a night like this where there are industry professionals in the room and people who get inspired, excited and support each other – it’s really about the fun of it.” 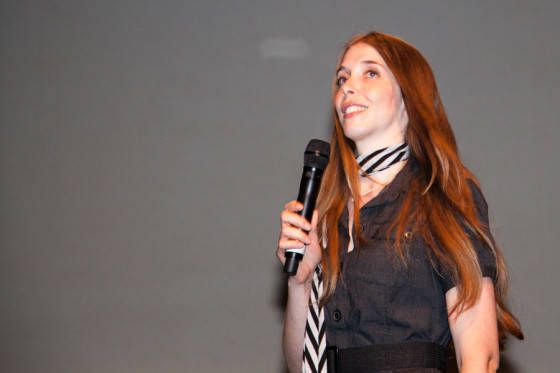 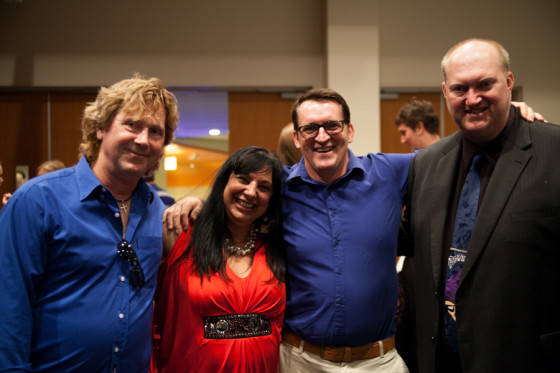 One of the special guests for the event was composer Scott Lloyd Shelley, who has worked on pieces for films like Top Gun and Witness. Scott gave an eye opening talk about the importance of not supporting the growing occurrence of illegal downloading. He also spoke profoundly about the gaming industry and how there is a misperception about gamers in general. “I am honored to be a special guest and I am here to support the night and hopefully I had some good information,” he said. “I wanted to make the point that film and TV people tend to think about gamers in a different way, but 70% of the game players on Facebook are females.” He expressed that we are all content creators and could have a possible future in the gaming industry. 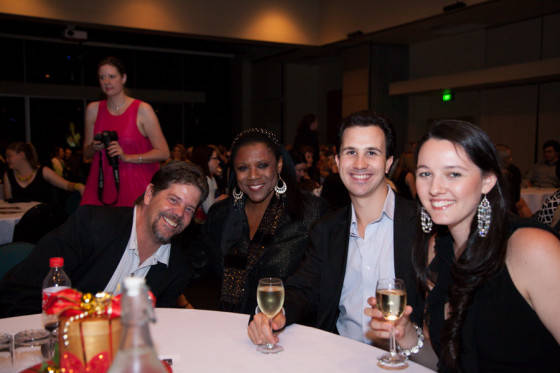 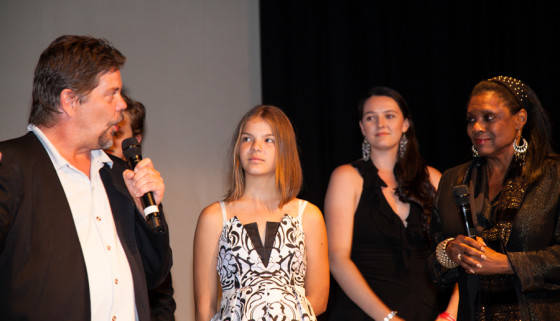 Filmmaker Shirley Pierce, who has worked for major US studios, and Emmy Award nominee Tom McSweeney, premiered their anti-bullying music video Free You Be You. The video had a powerful message and was extremely well received as the audience were cheering throughout the clip. “I have to tell you one of the things that just stunned me was how everybody cheered throughout the video.” The video was highly inspiring with young talent portraying a supportive message for all victims of bullying. “This is our maiden voyage, this is the first time that its been seen on the big screen. It meant a lot to us to see that it actually reaches an audience.” 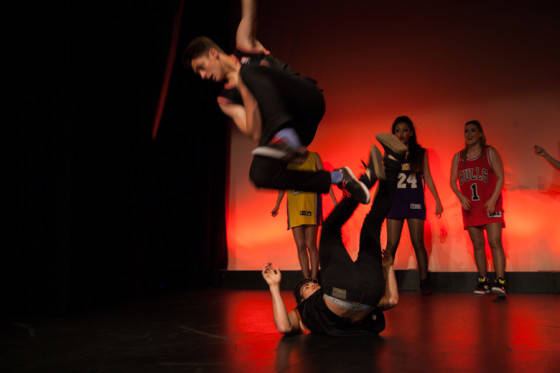 After a final performance from the dancers and various prizes were handed out, Caroline announced the launch of the long awaited Queensland Film Industry website. This website is a network created and managed by professionals of the Film Industry for the professionals of the Film Industry. The goal is to bring together all the talent in Queensland and cover the latest news regarding the regional industry, film events, film festivals, useful articles and debates, exclusive interviews, local castings and much more. 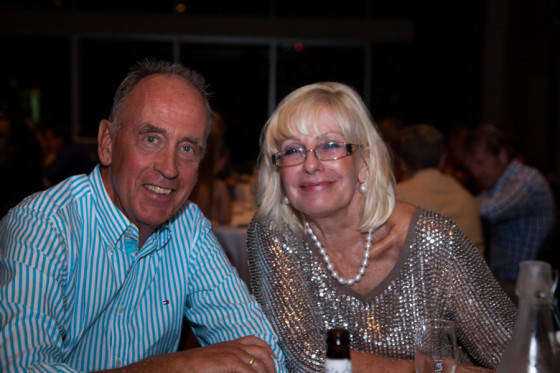 Many new connections were made throughout the evening and by looking at the smiles on people’s faces it was undoubtedly a successful night. A big thank you goes out to all the sponsors who made this night possible. The events will commence again next year in February, and to get updates on what is happening go to the Hush Hush Biz Facebook page and website. https://www.facebook.com/groups/133439400028590/
www.hushhushbiz.com
To check out the new website, and join up go to
www.queenslandfilmindustry.com