GC2018 Closing Ceremony To Be The Best

Sunday night will see the curtain fall on the Gold Coast 2018 Commonwealth Games (GC2018) with a spectacular Closing Ceremony that promises to be a party the Gold Coast will never forget.

Carrara Stadium will once again be transformed into a state of the art music venue for a night of entertainment, ceremony and celebration featuring young emerging local talents, combined with some of Australia’s most successful and admired artists.

Formal protocol moments include the lowering of the Commonwealth Games Federation (CGF) flag and the presentation of the David Dixon award, presented to the athlete who has competed with particular distinction and honour, and a ‘handover’ performance from the host city of the 22nd Commonwealth Games, Birmingham.

The GC2018 Closing Ceremony will also recognise the athletes, officials, volunteers, workforce and spectators – all of whom have come together to deliver twelve unforgettable days and nights of world class sport and culture.

Acclaimed musician and storyteller Archie Roach, Anthony Callea, Guy Sebastian, Yothu Yindi and The Treaty Project, Greta Bradman, Queensland Ballet, along with the Gold Coast’s own Amy Shark, Ricki-Lee and the Koi Boys, will all join the celebrations.

The Closing Ceremony is the final opportunity to experience GC2018 live. Additional tickets for the Closing Ceremony have been released to enable as many people as possible to join the athletes at Carrara Stadium and help say farewell to the Games.

Tickets can be purchased online via gc2018.com/tickets 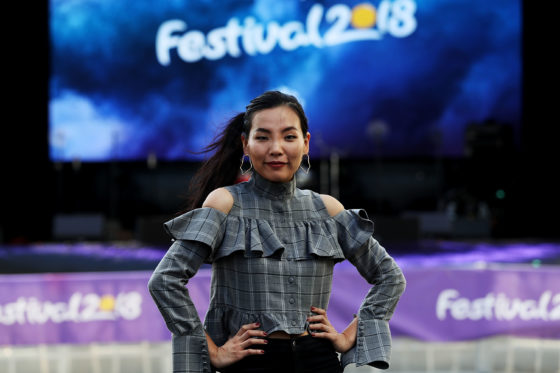