dies George legal hollywood legend actors just shoot me meri POPS The Goldbergs by Caroline Russo | on March 24, 2021 | 0 comments | in tribute | Like it 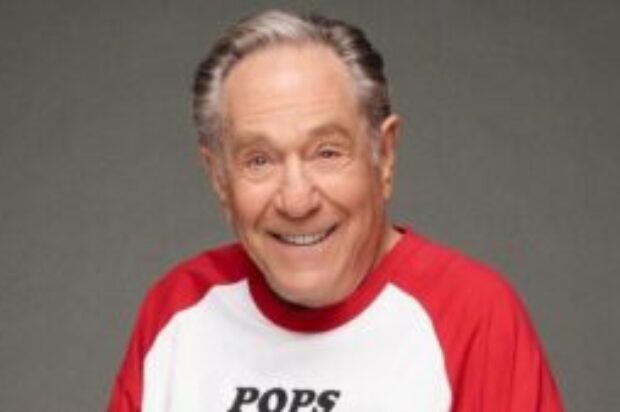 The shock news has hit and many tributes are flowing in as to fellow actors and family.

He also starred in two films by writer-director Melvin Frank — 1973’s A Touch of Class, opposite Glenda Jackson, and 1976’s The Duchess and the Dirtwater Fox, with Goldie Hawn — and opposite Barbra Streisand in The Mirror Has Two Faces (1996), which she also directed. The list goes one to the credits and well known films and that he was precise as to his comedian skills and drama.

Segal was born on February 13, 1934, in Great Neck, New York, Segal got his start on the small screen after a short stint in the military. He first appeared on shows including Naked City, The Alfred Hitchcock Hour and Arrest and Trial.

Segal was also an accomplished jazz musician and played the banjo on three albums.

Today we lost a legend. It was a true honor being a small part of George Segal’s amazing legacy. By pure fate, I ended up casting the perfect person to play Pops. Just like my grandfather, George was a kid at heart with a magical spark. I think these memories say it all… 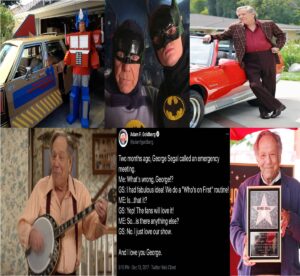 There will be a set tribute to the star that has been part of his life for up to the past eight years. The last episode he filmed before his death, Episode 16 of the show’s current eighth season.