Get ready to Laugh Your Pants Off again at Jupiters 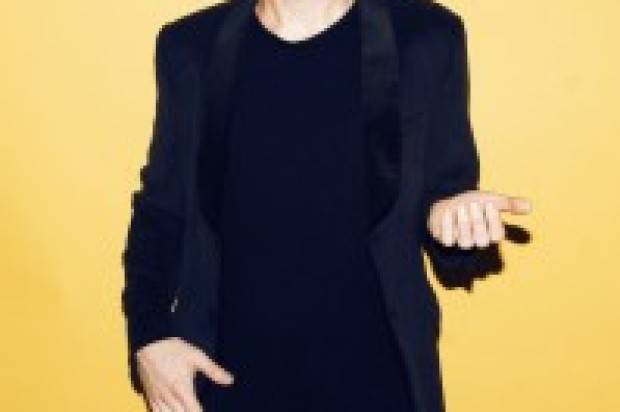 Get ready to Laugh Your Pants Off again at Jupiters

Laughter will return to Jupiters Theatre on Friday November 8 as some of Australia’s most loved comedians visit the Gold Coast for the second instalment of Jupiters Hotel & Casino’s Laugh Your Pants Off.

The night promises a stellar line up of laughs with Wil Anderson, Peter Helliar, Dave Thornton and Hannah Gadsby joining forces for one-night only. Local laughs will be supplied by Damian Power, Stephen Head, Lindsay Webb and Ellen Briggs.

Jupiters Hotel & Casino’s Managing Director Aaron Gomes said the success of the first Laugh Your Pants Off event showed how much Gold Coasters love to share a good laugh.

“Not only was the last show a complete sell out but since it finished we’ve had people eagerly asking when the next one is and who would be performing,” he said.

“To make sure the second Laugh Your Pants Off lives up to expectations we wanted to wait until we could secure a strong line-up of acts that would showcase some of the best names in comedy.”

Wil Anderson’s densely written, high-speed stand-up brings together politics, pop and the banal, in a routine which is always delivered with more conviction and enthusiasm than any man’s vocal chords can take. 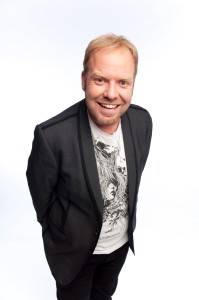 Back at home Wil has hosted ABC TV’s highest rating program The Gruen Transfer series – a role that saw him nominated for a Gold Logie in 2010, and spawned spin offs, Gruen Nation, Gruen Sweat and Gruen Planet.

Peter Helliar first came to the nation’s attention as an integral part of the Logie Award winning team on Rove, before taking on Australian Rules Football with After The Game and Before The Game and then releasing his very own feature film, I Love You Too.

All the while Pete has been working as a stand up, as well as hosting his own radio shows for Triple M and 2Day-FM.

Dave Thornton has enjoyed success across TV, radio and on stage. It’s his accessible humour and free flowing style that have earned him cracker appearances on some of Australia’s biggest programs.

On the small screen Dave has featured on like Good News Week, The Circle,and Talkin’ ‘bout Your Generation before moving to radio with his national show Mamamia Today. Most recently, Dave can be found on Network Ten’s panel show This Week Live, a weekly look at the world through the eyes of some of Australia’s best comedians.

Hannah Gadsby is an award-winning comedian who thinks quickly and moves slowly. Her droll delivery, delightful wordplay and heart-breakingly funny, self-deprecating observations have delighted audiences all over the world.

As well as performing at comedy festivals across Australia, Hannah has accepted invitations to perform at the exclusive Kilkenny Comedy Festival, the prestigious Montreal Just for Laughs comedy festival and appeared at the Edinburgh Fringe and New Zealand Comedy Festivals, while also taking up a regular spot on ABC TV’s Adam Hills Tonight.