GET YOUR FIRST LOOK AT ‘DEEPWATER HORIZON’ 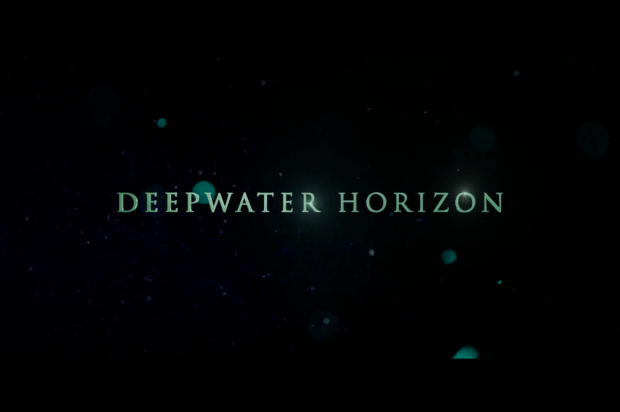 On April 20th, 2010, one of the world’s largest man-made disasters occurred on the Deepwater Horizon in the Gulf of Mexico. Our film follows a vital story that many have not seen: the story of the 126 crew members working aboard the Deepwater Horizon that day, caught in the most harrowing circumstances imaginable. They were skilled working men and women putting in a grueling shift in the hopes of getting back soon to families and lives ashore. In an instant, they were faced with their darkest hour, pushed to summon the courage to battle an unstoppable inferno blaze in the middle of the ocean, and when all seemed lost, to save one another.

The ultra deep-water drilling rig off the Louisiana coast – the Deepwater Horizon – riveted the world as it experienced a devastating blowout, fire and nearly unstoppable ocean floor oil leak. For 87 days millions watched, hearts in mouths, as more than 50,000 barrels of oil a day gushed from the sea floor into the Gulf of Mexico. It would become the largest accidental ocean oil spill in human history. The impact to marine life and the questions of what went wrong and why are ongoing.

DEEPWATER HORIZON brings that story to the screen with a gripping glimpse into the unseen world behind the global disaster that took the lives of 11 workers. Filmmaker Peter Berg once again collaborates with Oscar® nominated actor Mark Wahlberg sharing an untold story of men & women, real life heroes, who faced extraordinary consequences with extreme bravery. The pair previously explored a Navy SEAL team mission gone wrong in the Oscar® – nominated LONE SURVIVOR and are currently filming PATRIOT’S DAY, the story inside the dramatic events leading up to and after the Boston Marathon bombing.

In DEEPWATER HORIZON, Wahlberg is joined by an incredible cast including Kurt Russell, John Malkovich, Gina Rodriguez, Dylan O’Brien and Kate Hudson to bring audiences directly into, not only the events, but the charged human drama and acts of valor beneath them.

The film releases in Australian cinemas on October 6, 2016.