GIVE AWAY TICKETS FOR FILM….. VICE

FREE TICKETS give away cinema tickets VICE film release by Caroline Russo | on November 25, 2018 | 0 comments | in Competitions | Like it 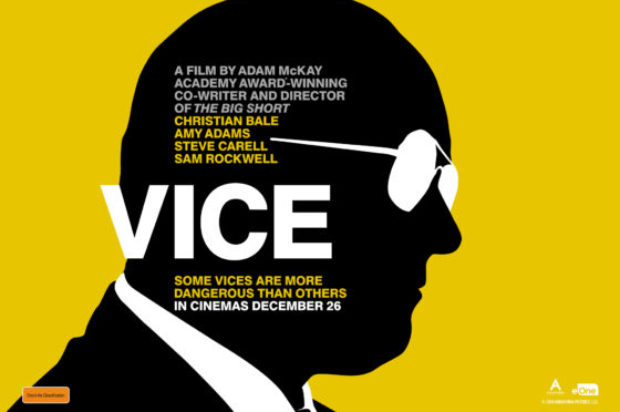 We have double passes for the soon to be released film VICE.

Send us your name address and phone number and consent to be on our newsletter to be in the draw for the ticket. [email protected] Good luck

Oscar winning writer/director Adam McKay (The Big Short) brings his trademark wit to the true story of US Vice President Dick Cheney in Vice. George W. Bush (Rockwell) wins the 2000 election, but it’s Cheney (Bale) who quietly takes charge, wielding his newfound power as vice president to reshape the country and the world – with lasting consequences. Christian Bale, Amy Adams, Steve Carell and Sam Rockwell are at the top of their game, delivering hilarious, uncanny portrayals of America’s most powerful players. A film about those who have power, those who want power, and those who abuse it, Vice is a smart, irreverent comedy-drama that will shock and entertain in equal measure.