GIVE AWAY TICKETS FOR KIWI FILM THE BREAKER UPPERERS

breaking up FREE TICKETS GIVE AWAY the breakers by Caroline Russo | on June 28, 2018 | 0 comments | in Competitions | Like it 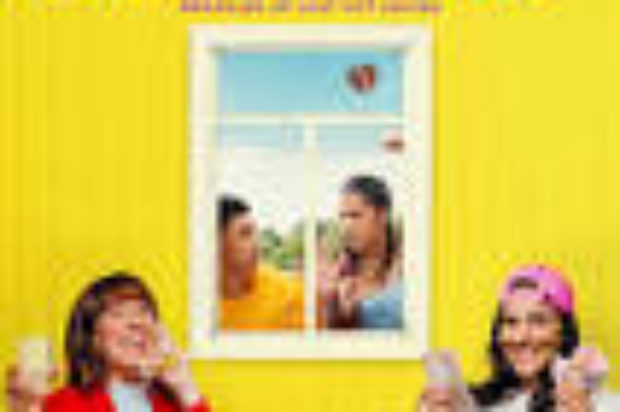 We have 5 admit two passes to give away to a preview screening on Event Cinemas Garden City on July 25 at 6:30pm.

A hilarious, fun and raunchy Kiwi comedy about a pair of besties who run a business breaking up couples for cash. At its heart, it is a film about female friendship and love in all forms. It’s so much fun and an absolute joy to watch. Directed by, written by and starring NZ comedians Jackie van Beek and Madeleine Sami.
https://www.youtube.com/watch?v=-phMlkRiWIg

It’s a film by women for women with a majority female crew. From Taika Waititi and the producers of HUNT FOR THE WILDERPEOPLE & BOY. Co-starring James Rolleston (the kid from BOY all grown up and now a spunk), Australia’s Celia Pacquola (ROSEHAVEN) in her first feature film role, plus cameos by NZ’s funniest comedic talent. Loved by critics and audiences and a recent crowd and critical pleaser at the Opening Night of the Sydney Film Festival. It contains contemporary and relatable themes on female friendship, love, unconventional families and outsourcing life’s difficult problems. Now, wouldn’t that be great!
© Miss Piki Films Limited 2018 Director: Jackie Van Beek and Madeleine Sami