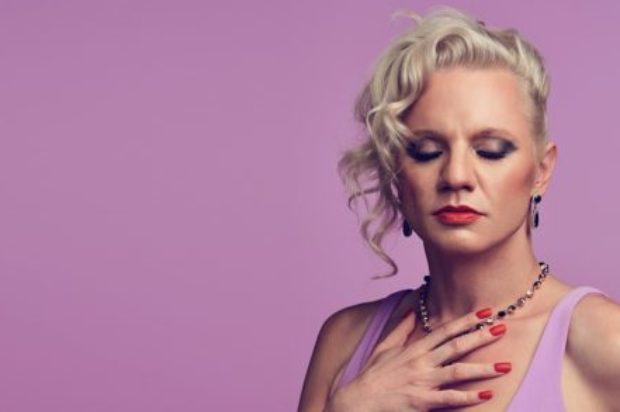 The first trans love story on the Australian mainstage opens March 14 at QLD THEATRE COMPANY and with a play briefing that was earlier done tonight with cast and crew, we got to sit with Glace Chase the creator of Triple X who also stars in the play and leading actor-singer Christen O’Leary who chat with us on the play and characters roles. We can not wait to see this and feel this is one well-timed story to tell as Glace tells us.

Scotty has it all: a multimillion-dollar loft in downtown Manhattan, a high-flying Wall Street job, and he’s about to marry the perfect fiancée, who also happens to be loaded. But when he meets trans performance artist Dexie, he discovers he wants something more. A friend? A confidante? A lover?

When the secret of their affair gets out, it’s sure to shock not only his dude-bro Jase, his highly-strung mother Deb, and his lesbian activist sister Claire, but also a theatre audience strapped in for the ride of their lives. From the wickedly funny pen of Australian-born, New York-based Glace Chase, this play is an hilarious, honest and emotionally affecting look at entitlement, hypocrisy, and the realities of love.