ALL HANDS UP WITH PHILANTHROPIST SIR OWEN GLENN, WHO’S GETTING BEHIND AUSTRALIAN FEATURE FILM RUBY’S CHOICE

The times are changing, as the globe faces a multitude of COVID 19-related challenges ahead. With Australia, at present, it brings about a lot of cause and effect for many who are helping communities behind the scenes. One person who has been very active in this role is global philanthropist Sir Owen Glenn. Last week we spoke with him in the charming location of Port Douglas, Queensland.

For over 40 years, Sir Owen Glenn has been able to make a difference through the Glenn Family Foundation, which endeavours to improve and alleviate suffering for disadvantaged people and communities. His generosity and charitable donations have been recognized worldwide, and his efforts to help those in need hugely successful. His work takes him worldwide with many projects in countries such as India, Nepal, Sri Lanka, Philippines, Africa, Australia, and more. Sir Owen Glenn is involved in creating and running projects to help communities and giving people true life opportunities. He aims to empower and build up communities to be self- sustaining. Some of the projects that he has worked on to date include the building of schools and institutions, helping the fight against violence and trafficking of women and children, and numerous other works. He has committed his life to empower others and to build up those who have the odds stacked against them. 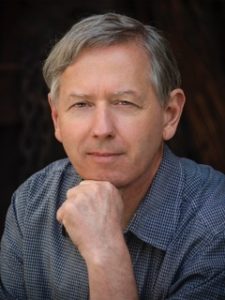 One of his latest ventures as Executive Producer to the Australian feature film “Ruby’s Choice,” which is currently under production in Sydney. When asked how this came about, he states he was approached by a neighbour of the filmmaker. The subject matter was deeply personal – centering on a story dealing with a with dementia sufferer. After reading the script written by Paul Mahoney, the story struck a deep personal chord with Sir Owen. Through it, he saw the genuine hardships of dementia, and felt that it was something that could happen to him! 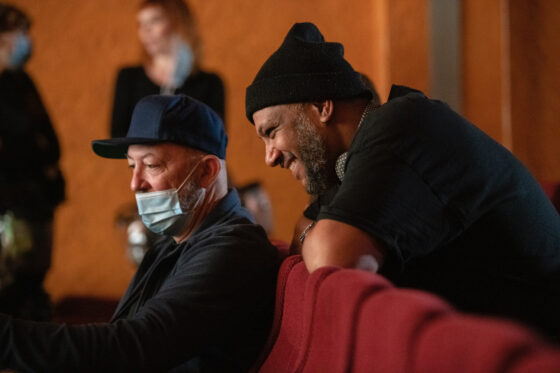 Following a meeting with Australian director/producer Michael Budd, an agreement was made where Sir Owen backed the project as a solo investor. From there, Sir Owen looked at giving back 50% of profits to support the Dementia Foundation for Spark of Life, who also approached him about this venture.

Leading International actress Jane Seymour was given the script and agreed to it straight away, as it was something close to her heart. She felt this film could help many families to cope, as it follows the life of a woman living alone in the early stages of dementia and the impact it has on her surrounding family when she is unable to sustain independent living. 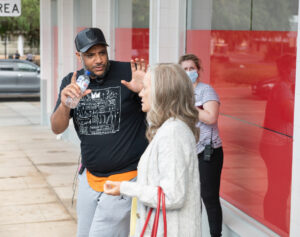 This is a film that is relevant on a global scale as it seeks to shift the many misconceptions which are surrounded around the topic of dementia. Sir Owen Glen says, “Dementia is a growing problem which gets very little attention by the community at large. It is treated as an embarrassing ailment and sufferers are isolated from family and friends. This film is intended to expose our shortcomings and will open up debate on how we should be better coping and supporting our loved ones from being isolated from society.”

Unfortunately, while the film is being produced, Sir Owen Glenn is unable to visit the set due to COVID-19 restrictions. This pandemic and resulting travel restrictions have led to a pause in much of his work and upcoming projects, much to Sir Owen’s dismay. Other than that, he has a big agenda ahead of him, with his foundation working with a great pursuit in the avenues of philanthropy – despite the obstacles that this year has brought. 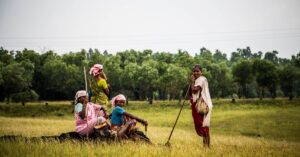