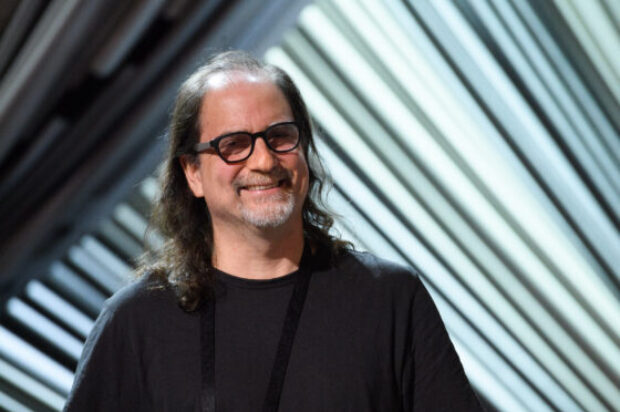 The Oscars® show producer Will Packer announced today that veteran director Glenn Weiss will return to direct the 94th Oscars. The Oscars will air live on ABC and broadcast outlets worldwide on March 27, 2022, at 8 p.m. EDT/5 p.m. PDT.

“You need someone with the deep technical knowledge and creative insights of Glenn to create an Oscars show that truly celebrates a global love of film. I’m fortunate to be working with him,” said Packer.

The 94th Oscars will be held on March 27, 2022, at the Dolby® Theatre at Hollywood & Highland® in Hollywood and will be televised live on ABC and in more than 200 territories worldwide.