Glenn Wheatley john farnham music scene by Caroline Russo | on February 1, 2022 | 0 comments | in tribute | Like it 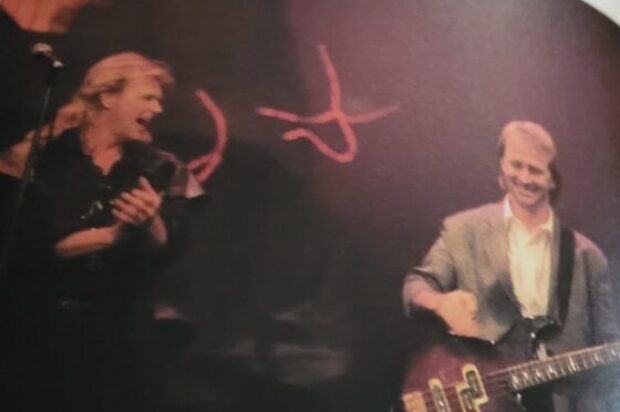 Sad news of Glenn Wheatley who was an iconic music promoter who lifted the Australian music scene died from COVID-19- related complications at 74.

He was a musician and was Brisbane-born and he played bass in the Masters Apprentices during the 1960s. He become a manager and he launched the careers of legendary singer John Farnham and Little River Band, Delta Goodrem’s career.

The 1980s he went into partnership with John Farnham Wheatley mortgaged his own home, putting everything on the line to help pay for the recording of the hit album ‘Whispering Jack’. It paid off and the iconic song The Voice sold more than 1.6 million copies.

In 2007 he was sentenced to 15 months in prison for tax evasion following an inquiry by the Australian Taxation Office into offshore tax-havens. This was something he regretted and put his family through at the time.

It is understood that Wheatley contracted COVID-19 around Christmas time and has spent recent weeks in a Melbourne hospital in ICU, battling the illness.

Music industry figures have paid tribute to promoter Glenn Wheatley.
Nine Entertainment Editor Richard Wilkins said he was “gutted” to hear of Wheatley’s death.He tweeted, “What a man, what a life, what a beautiful family.”

And music journalist and friend Glenn A. Baker said that he has left a massive mark on the Australian industry. Glenn Shorrock was very sad indeed and shocked. “We known each other for 50 years and he changed things in the music industry and he took our band to a global market”. Closest Friend John Farnham is yet to make a statement.