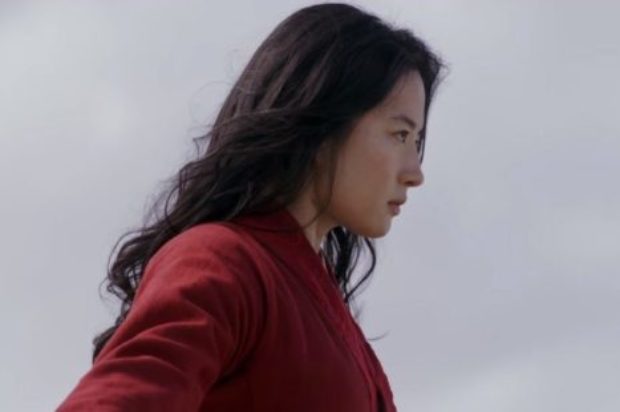 The spiral effect of Coronavirus just keeps on effecting the industry of showbiz and in the last 48 hours it is reported now that Disneyland and Universal Studios is putting up a “Closed” sign for the month of March because of the coronavirius.

“The health and safety of our team members and guests is always our top priority,” said a spokesperson for Universal Studios Hollywood this afternoon.

“Out of an abundance of caution and in response to the guidance provided by the California Department of Public Health, Universal Studios Hollywood will temporarily close beginning Saturday, March 14,” they added. “The theme park anticipates reopening on March 28 as we continue to monitor the situation.”

With Tom Hanks and Rita Wilson now with the virus the Roadshow Studios on Gold Coast that had the production of Elvis has now been closed down for a reported 2 weeks but could go on if more cases are tested in the crew. Meanwhile the high profile A-listers are in Gold Coast Hospital for 2 weeks isolation and further testing.

Also in a statement to staff Lionsgate part of the transition, will be testing key operations on Friday to make sure they perform efficiently in remote mode. The company is allowing those of you who prefer to continue working from the offices to do so.

Fox Corporation has been conduction tests Wednesday, Thursday and Friday this week for telecommuting with employees across different businesses. Its division Fox News Media on Thursday instituted a telecommuting policy starting on Monday. I hear it is being adopted across the entire company. Warners Bros. also has been mulling a work from home recommendation.

Tribeca Film Festival is being postponed. The fest was to take place from April 15-26. The news follows just as New York Governor Andrew Cuomo has issued a statewide ban of gatherings of more than 500 people.

Cinemas around the world are affected for lack of attendance, and more films are being delayed for release and now MULAN Disney has postponed the theatrical release amid of growing concerns over coronavirus. The live-action remake — starring Liu Yifei and directed by Niki Caro — was slated to debut in North American theaters on March 27. “Mulan’s” international release had already been delayed in some parts of the world, including China.