Queensland produced and shot Feature Film ” Absolute Deception “, had its premier opening on Thursday 29th August. Cineplex Nerang Cinemas ” Gold Coast were the host to the local made film which brought together Production, Cast and crew.

Dale Bradley  ” Limelight International ” opened the film up to address that the Absolute Deception has been given the thumbs up already by prominent film reviews.  For info on screening times check out website cineplex.

Cast and Crew and special guests at the Film Screening. 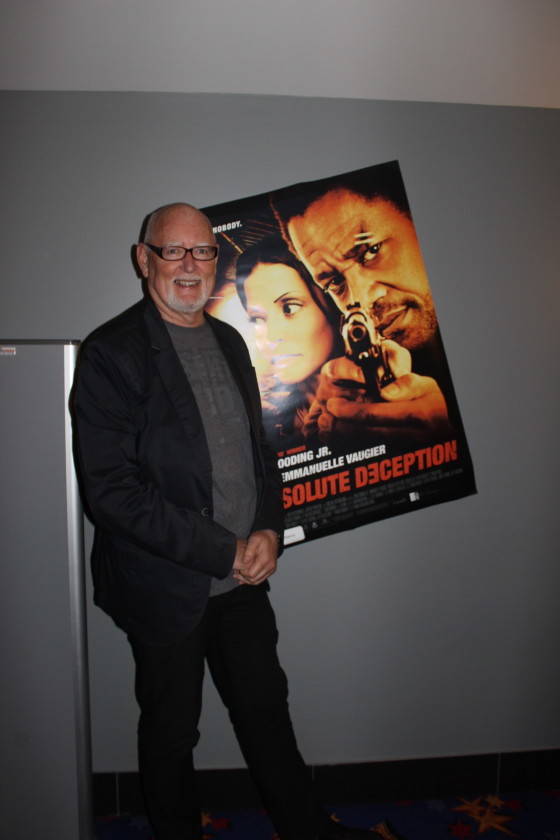 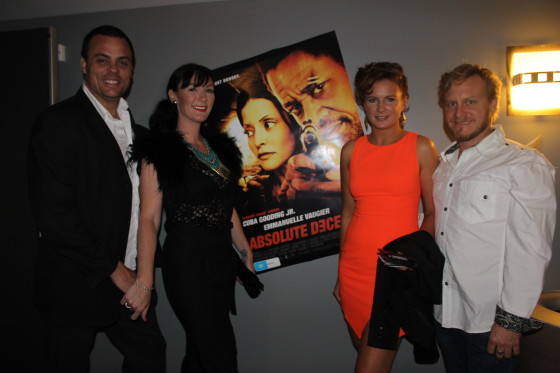 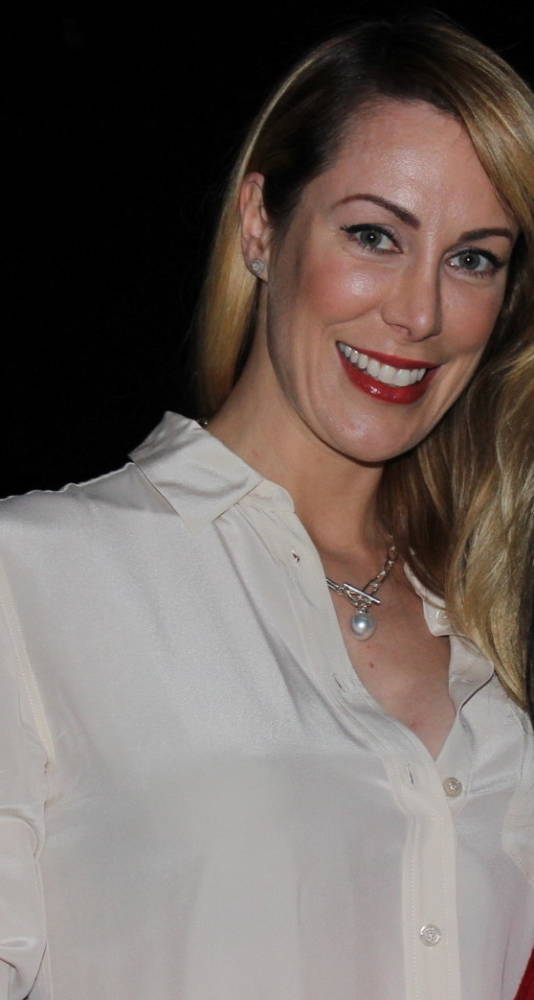 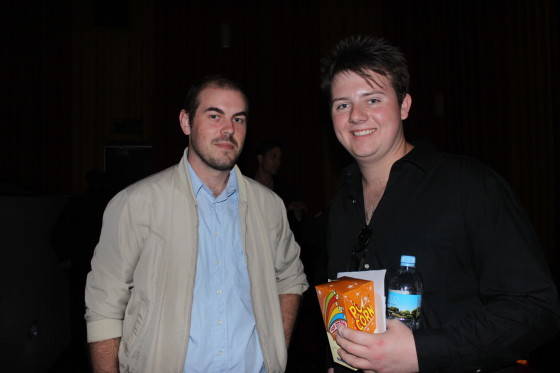 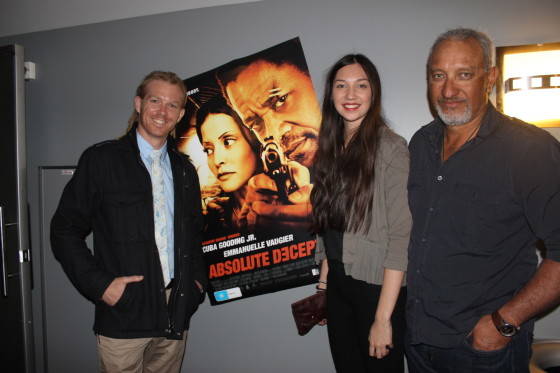 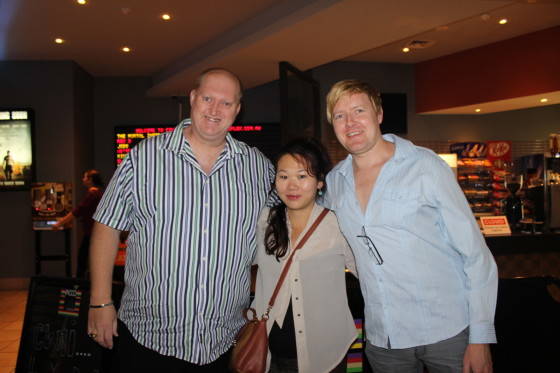 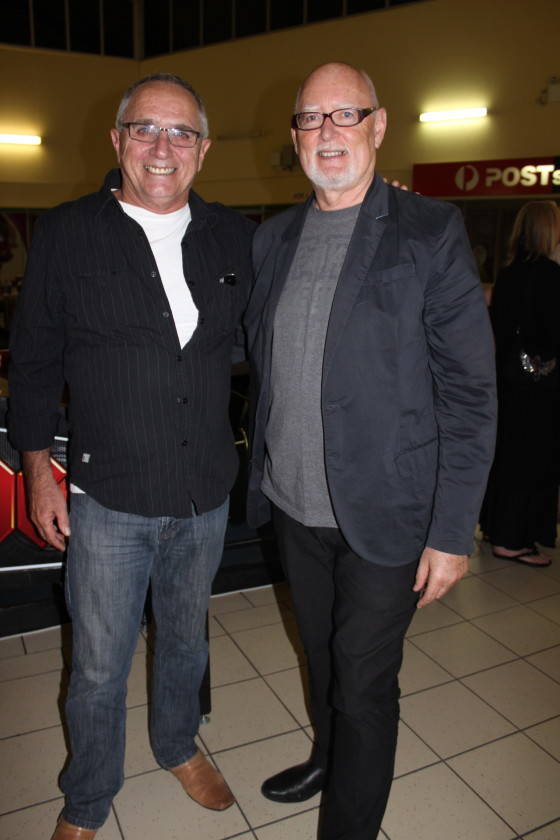