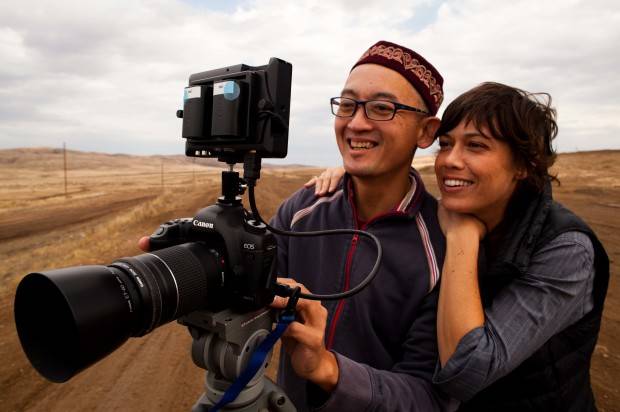 Kimberley Joseph | Actor/Director
Tonight 7.00PM 11th April at BCC Pacific Fair for the Gold Coast Film Festival is the Premiere of “The Polygon” directed/ produced by Kimberley Joseph an Australian actress who has worked on shows such as the British series COLD FEET, ABC’s LOST, ALL SAINTS, HOME & AWAY, TALES OF THE SOUTH SEAS, HERCULES and GLADIATORS. Kimberley entered the world of acting at age 19 while she was studying languages and international relations at Bond University. Kimberley’s foray into documentary production began in 2008 after being introduced to the plight of the people of East Kazakhstan by Struan Stevenson, MEP. Producing and directing THE POLYGON has seen her lead teams to Eastern Kazakhstan in 2008, 2010, and 2011. 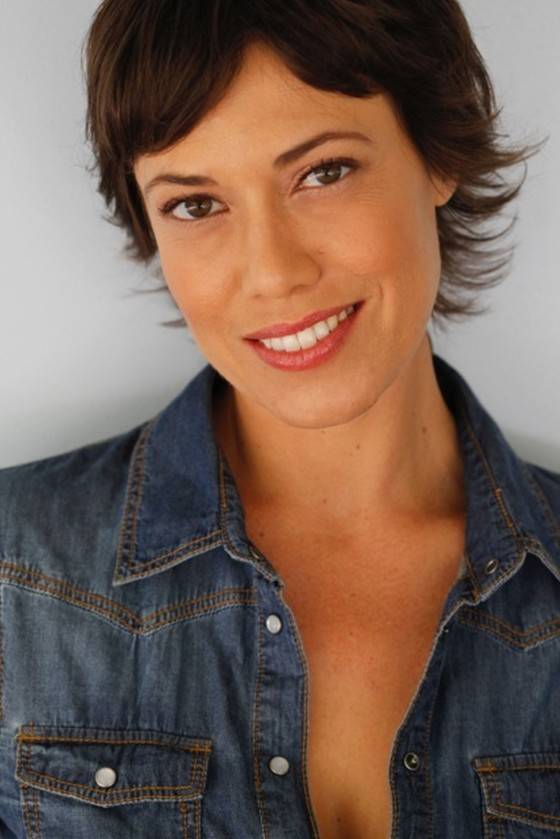 A special visit by the Hon. Minister Ian Walker MP, Minister for Science, Information Technology, Innovation and the Arts will be attending the premiere to meet with Director Kimberley Joseph and to view the documentary.The Polygon A QA will be conducted after the film with Kimberley. For online tickets go to this link.
http://www.eventcinemas.com.au/movie/The-Polygon—Gcff

The Polygon is the story of a Kazakh village that lies just 18 kilometers from the former Soviet Nuclear Test Site. Over forty years and 600 nuclear explosions left the land, water and people battling the eﬀects of severe long term radiation exposure. Their plight has been ignored by both the Russian and Kazakh Governments and their story has remained untold until now.

We experience this journey through the eyes of the villagers themselves, including Bolat Baltabek, a teacher, father and town leader. Having lost his lost sister, brother, son, and countless neighbors to radiation related diseases, he becomes our guide and through him we being to understand the struggles and strengths of the Sarzhal villagers as they struggle to make their lives work in an irradiated environment.

Shot over a period of three years The Polygon documents the fallout of the Soviet tests that began in 1949, and continue to aﬀect over 1.5 million people. Victims who have, to date, not received compensation or care. The ﬁlmmakers journey from the poverty of the Kazakh villages on the Steppe to the wealthy urban sprawl of modern Kazakhstan in an attempt to draw international attention to this massive and otherwise forgotten global nuclear disaster. 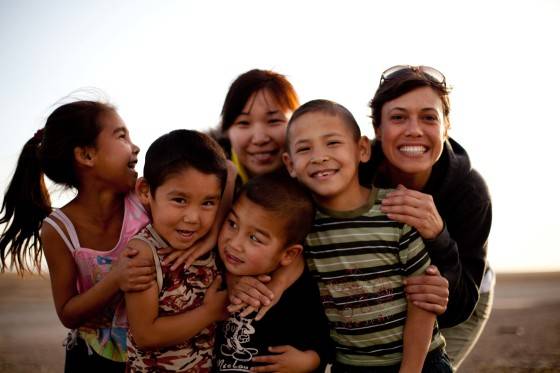 Director’s statement – In 2003 I had the privilege of sitting next to Struan Stevenson, MEP for Scotland on a ﬂight from London to Sydney. He talked passionately for hours about the plight of the Kazakh villagers who still live near the former Soviet nuclear test site, The Polygon, and continue to suﬀer the eﬀects of nuclear fallout. By the end of that ﬂight I was so inspired by his passion, that I committed to helping in any way I could. Six months later, I was in East Kazakhstan taking photos and hearing victims’ stories of having been witness to mushroom clouds ﬁlling the sky, month after month, year after year before the site was ﬁnally closed in 1991 after 40 years of detonations.

I couldn’t get these victims out of my mind, nor could I understand how their government has neither supported them nor compensated them appropriately after all they’ve been through. I decided to begin ﬁlming them in order to bring their untold story into the spot light. The deeper I got, the more overwhelming this topic seemed, and with that the responsibility I had to tell this story. You start to realize that this invisible evil respects no borders and no matter where you explode a nuclear bomb, the entire planet is aﬀected. We should all be pushing for an entirely nuclear free world.